We're celebrating 1983, which the history books already call "the year of Mr. Roboto, and not much else." But we did notice that a bunch of actors who played comic book characters (Spider-Man, Thor, Superman, Lois, Luthor, Wonder Woman, and more) were born that year. And we run through some our favorite 1983 movies (DC Cab, The Outsiders, Wargames), 1983 comics books (Batman and the Outsiders, Omega Men, Alpha Flight), and 1983 music (new wave, new wave, and new wave). Also: The Kiss guys take the makeup off, the Teen Titans replace Robin with the Protector, Kornflake rides a party bus to Hooters, and we have questions about the anatomy of the Kool-Aid Man.

We would not have guessed that all of these superhero actors were born in the same year. 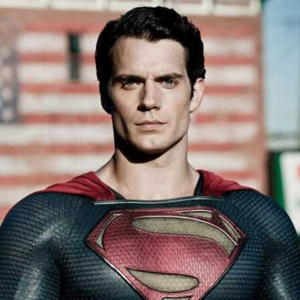 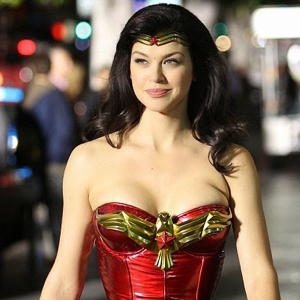 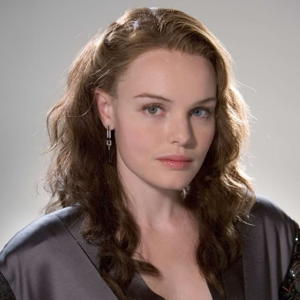 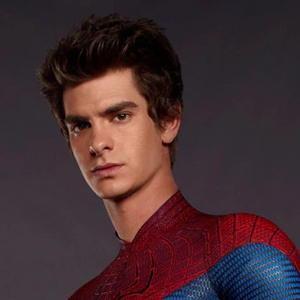 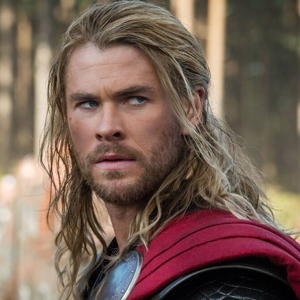 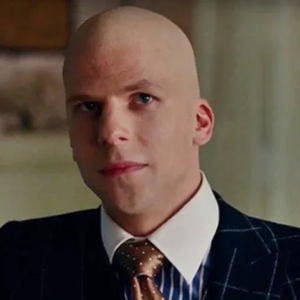 Here's alien cat-woman Felicity getting some cat-calls in The Omega Men. 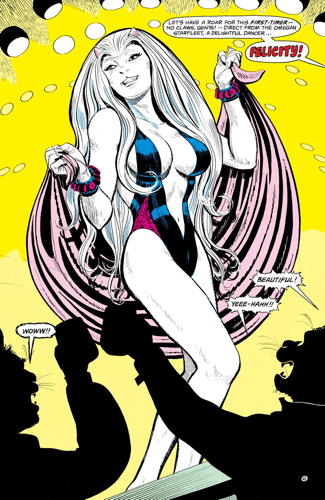 The Protector is (briefly) front and center as a substitute for Robin in a Teen Titans mini-series tackling drug abuse. Rival cookie companies are to blame! 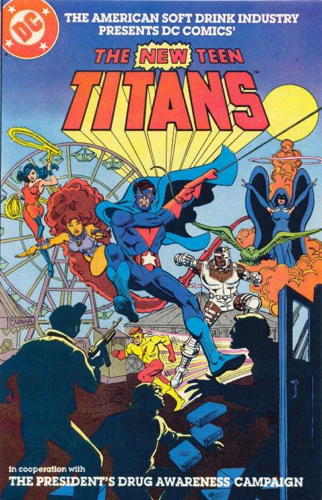