Flopcast 489: I Want My Dolphin TV

Our ten-part celebration of the 80s concludes, just as the 80s did, with 1989. Top 40 radio was ruled by Milli Vanilli, the New Kids, and hair metal. It was a problem. But at least we had telepathic Australian dolphins, thanks to Kornflake's favorite short-lived TV show, Dolphin Cove. Kornflake also has a list of celebrities who showed up for 1989's Circus of the Stars. (Was the cast of Growing Pains mauled by a tiger? Hey, we can dream...) And we're celebrating the 50th birthday of Alfonso Ribeiro, star of The Fresh Prince of Bel-Air, Silver Spoons, and goofy breakdancing ads. Also: Chickens in the News brings us all the way to a New Zealand preschool, where the safety of the children has been entrusted to a clueless hen. We approve.

There's not much information online about Dolphin Cove, which ran for just 8 episodes in 1989. But you can watch the whole thing on YouTube! 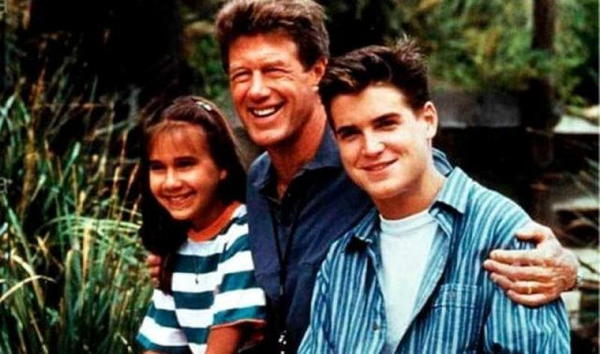 Forget about dolphins in Australia; we're more interested in chickens (in the news) in New Zealand! Ed sent us this story about Henry the Hen becoming a preschool crossing guard. Focus on the fun they all have and don't think about the darkness bubbling just below the surface. (We brake for chickens and children.) 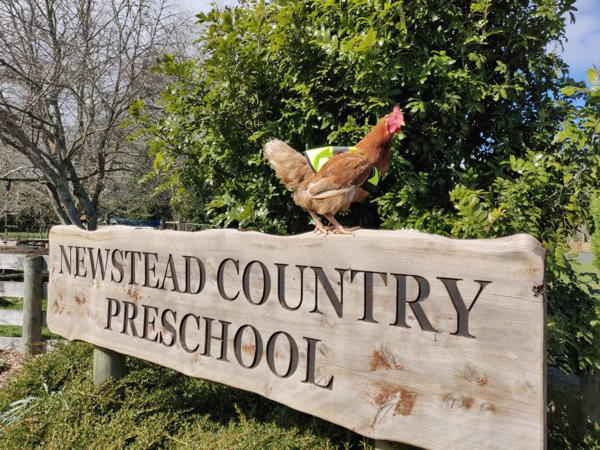 As mentioned in our DragonCon recap last week, you can experience a little bit of the American Sci-Fi Classics track by watching Kevin's performance in Classic Sci-Fi Court! 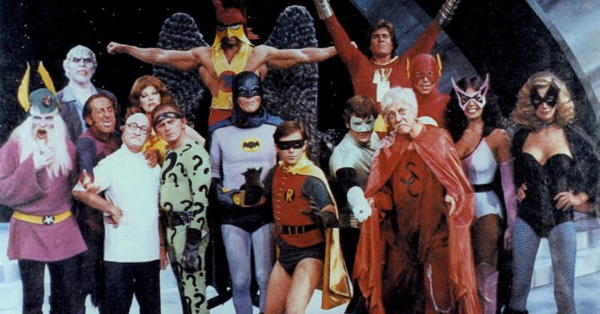