Let's wrap up our look at the Saturday morning TV landscape of 1971! ABC's lineup was probably the strongest of the three networks, but it's still quite weird. There were classics like Road Runner and Jonny Quest, alongside oddities like Filmation's Jerry Lewis cartoon, the Rankin/Bass animated version of the Jackson 5, and more psychedelic Krofft craziness with the living hats of Lidsville. Hanna Barbera recycled its Scooby Doo "traveling teen" format with Funky Phantom, starring a ghost who sounded just like Snagglepuss. We're very curious about Curiosity Shop, of which little video evidence survives. But all we really need are live action secret agent apes... and we'll always have Lancelot Link, Secret Chimp.

Even Filmation founder, voice actor, and hype man Lou Scheimer thought Will the Real Jerry Lewis Please Sit Down? was a dud. 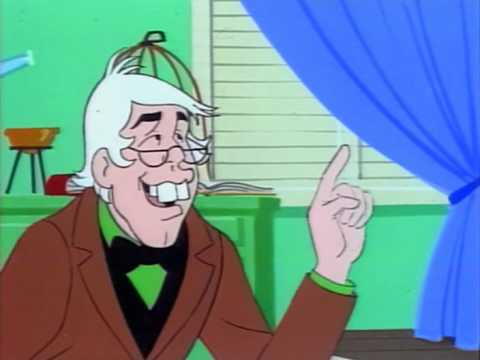 The concept behind Lidsville might sound sweet, but the implementation is pure nightmare fuel. 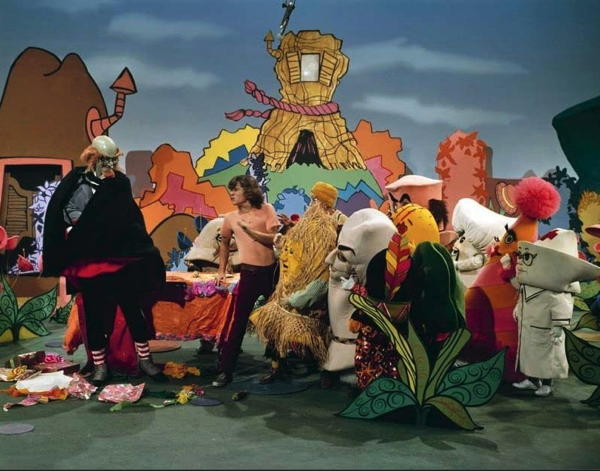 Curiosity Shop, from the mind of Chuck Jones, sounds like a show we would really like to watch, but sadly it is almost completely lost. 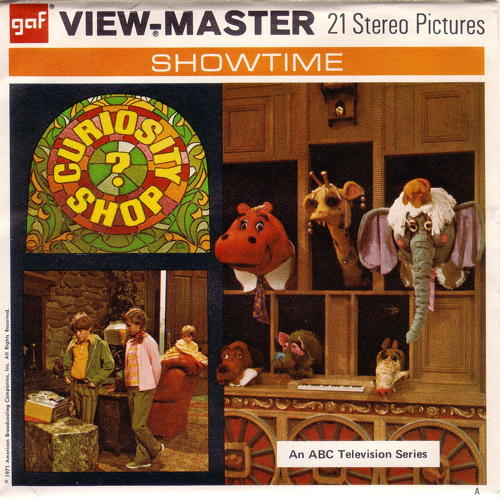 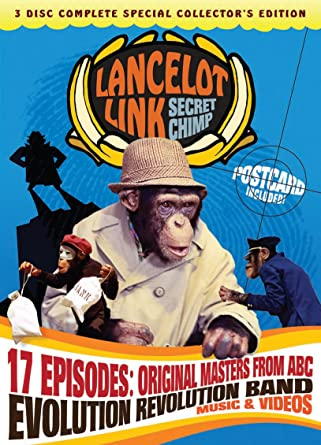