Kevin is being watched by enemy birds; Green Day coffee is on the way; Hit Parade celebrates five years of podcasting (with a quote from the Mayor of Chickentown!); The Flopcast celebrates ten years of podcasting in a couple of weeks (but we don't know what we're doing); we lightning-round through a bunch of TV talk (about Atypical, Picard, Derry Girls, Stranger Things, Girls5eva, Russian Doll, Umbrella Academy, Bridgerton, Is It Cake?, Vegetable Soup, The Monkees, This Is Us, Taskmaster, and especially Diff'rent Strokes); and things get weirdly musical when Kornflake breaks out... the Orba.

Kornflake does an unusual amount of product promotion on this episode. First, she mentions Oakland Coffee, made by Green Day, and then she breaks out a weird musical instrument called the Orba! 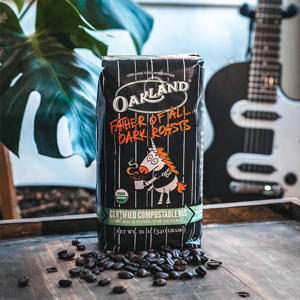 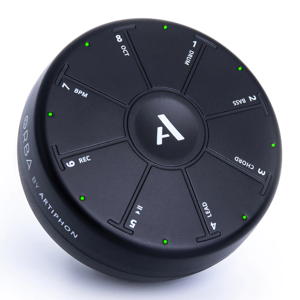