Kevin and Kornflake report live from Arisia, a big crazy science fiction convention held in Boston each January. Some highlights: Kevin interviews comedy/nerdcore artist Devo Spice (mostly about old Atari games); a live performance of The Nightmare Before Christmas features a giant chicken; we revive "Make Carl Angry," a beloved segment from Kornflake's old radio show; "Footloose in Space" will be the greatest movie ever; we encounter a Harley Quinn belly dancer, a Dr. Horrible tattoo, and a guy in a crab suit; and the ladies of Wicked Geeky explain what a "bodice-gasm" is. Yikes, what a fun show — even if Boston in January is so cold that you wish you'd brought along a dead tauntaun.

The Teseracte Players managed to work a giant chicken into their shadow cast performance of The Nightmare Before Christmas, much to Kevin's delight. Kornflake's former Mintern, AJ, appeared as Oogie. 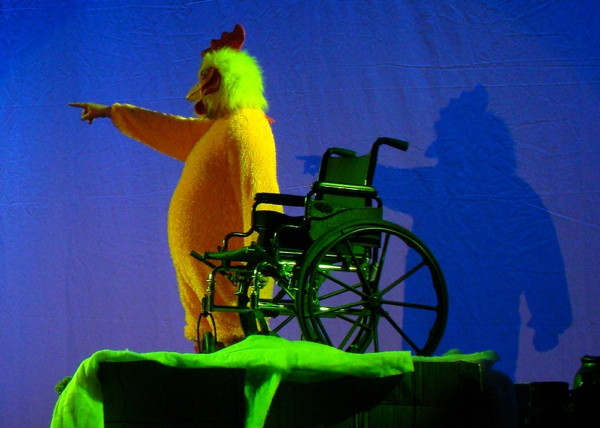 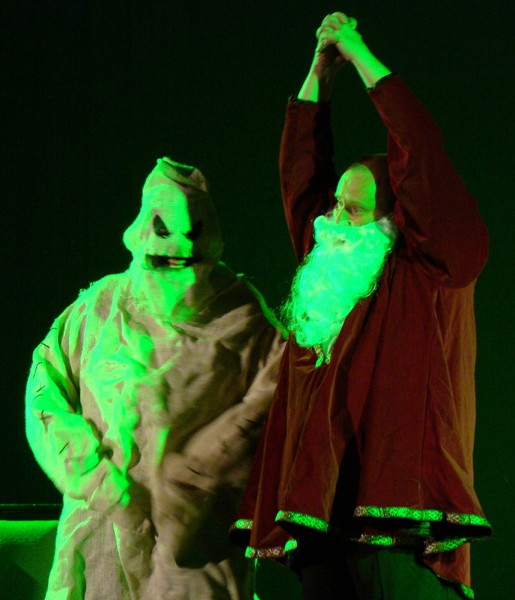 Devo Spice in concert at Arisia: 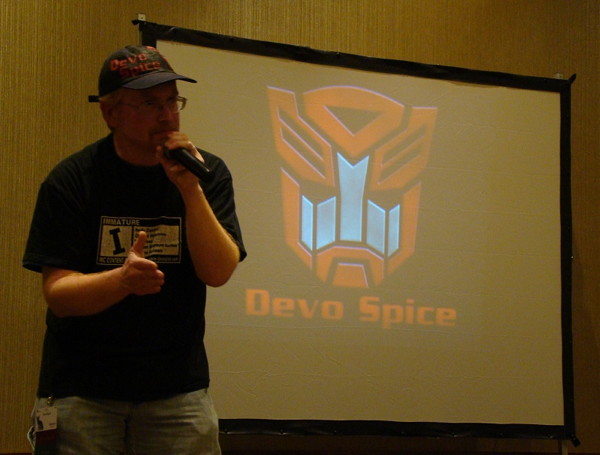 Here he raps about Atari, a subject still near and dear to Kevin's heart: 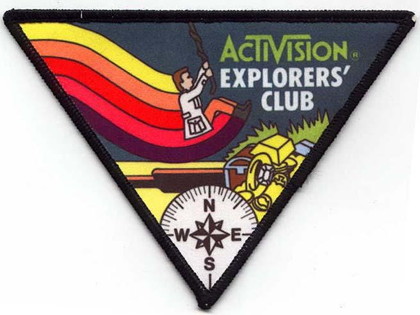 Kornflake arrived just in time to see Devo's performance, catch up with her friend Nick (whose TMNT pizza party was discussed in Flopcast 020), and get photographed with a crab (not as good as a lobster, but close enough). 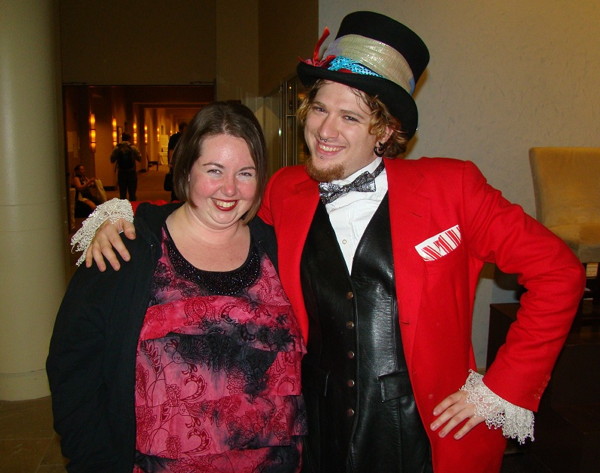 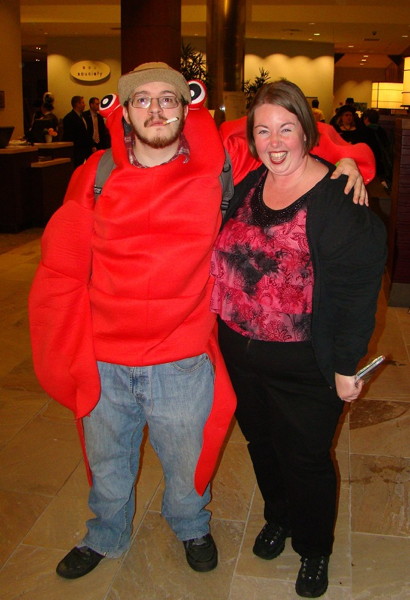 Last but not least, another fine showing by the ladies of Wicked Geeky (and Brian): 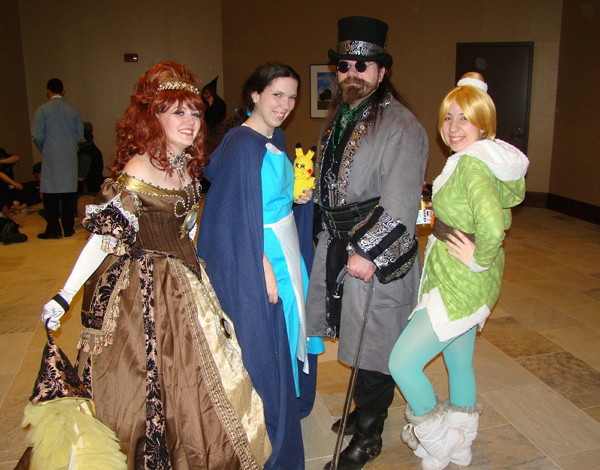