We've said this before, but yikes, this is a bizarre episode, even by Flopcast standards. Let's see... in this week's "Pudding Pages" segment, Kevin and Kornflake learn all about weird 1970s lipstick. Really. Then our "Chickens in the News" segment takes us to the thriving metropolis of Chicken, Alaska (and if you like bluegrass festivals, chicken suits, and being in the middle of nowhere, this is your kind of town). Finally Kornflake brings us a rather silly interview from LukeSkiCon with comedy musician Insane Ian! Will Kornflake and Ian get thrown out of an arcade in the middle of the interview? Let's hope so; that'd be funny.

July 11 is Cheer Up the Lonely day. We're doing our part here by releasing this podcast! 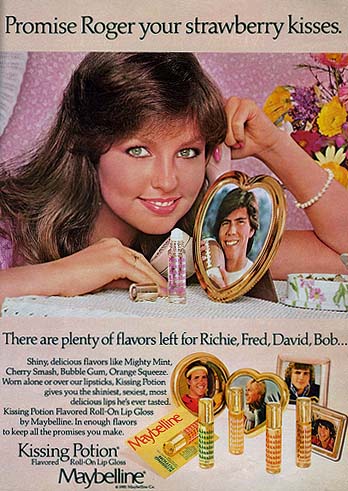 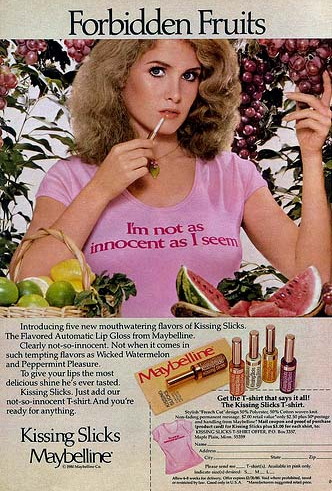 We'd love to take a Flopcast Road Trip to Chicken, Alaska. It would be quite a time commitment to get there from Chickentown, however. If we start now, we might just make it in time for next year's Chickenstock. 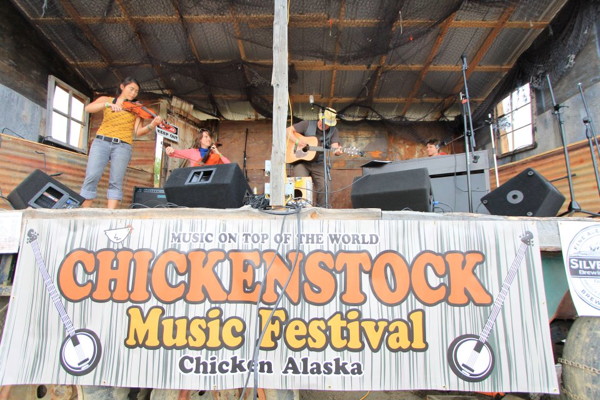 "Chicken" may be an easier name to remember, but let us give Alaska's state bird, the Willow Ptarmigan, its due. 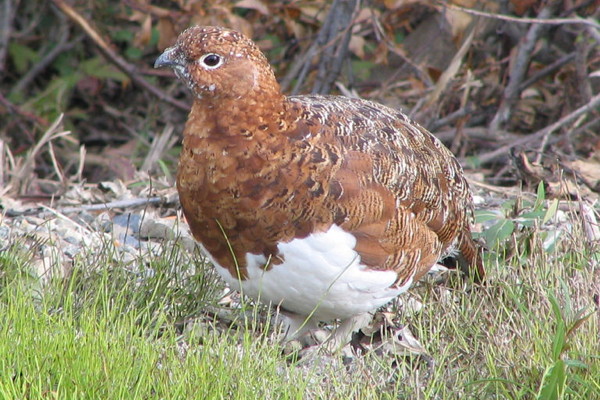 Kornflake promises lots of chicken talk on this episode of Would I Lie to You?

We hope you enjoyed Kornflake's interview with Insane Ian as much as Kornflake enjoyed recording it! The songs that play at the start and end are, respectively, CosPlaying FanGurls and The Sound of Chickens. Ian's latest EP is Songs for Superheroes. 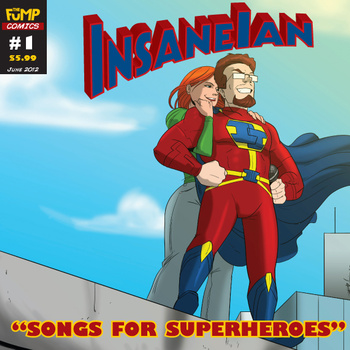