Kevin has some very important Facts of Life and Robbie Rist updates; Kornflake goes kayaking and meets a scary angry goose; for National Whatever Day, we're looking for weird science fiction stories on the stupid Internet; and inspired by the new Captain America movie, we present a Top 4 ½ List of our favorite captains! Yikes, there are so many fine captains out there — on the Enterprise, the Pacific Princess, and (because it's a Flopcast list) a bunch of 70s and 80s Saturday morning shows. Actually there might be too many captains out there, since we don't even get around to mentioning Captain Lou Albano, or Kaptain Kool, or Captain Carrot! And those are three of our favorite humans and/or super-powered rabbits from a parallel universe.

International Pixel-stained Technopeasant Day came about as author Jo Walton's response to a comment by Howard V. Hendrix. On April 23, many science fiction authors post works online to read for free. Kevin is currently reading an e-book by Scott Sigler on the recommendation of Liz from Boston Skeptics.

Kornflake kicks off her list by expressing her fondness for Captain Chris, karaoke DJ at the Yee Dynasty in Manchester, NH.

Captain Bob, aka Robert Cottle, hosted a TV show called The Nature World of Captain Bob, in which he taught children how to draw. The show was originally based in Connecticut and later moved to Boston.

Know Your Meme traces the history of Kornflake's #3 pick: Captain Obvious, a sarcastic put-down. A character by this name has appeared in ads for hotels.com.

Captain Crook, a pirate, was among the original McDonaldland characters, forgotten in later years. 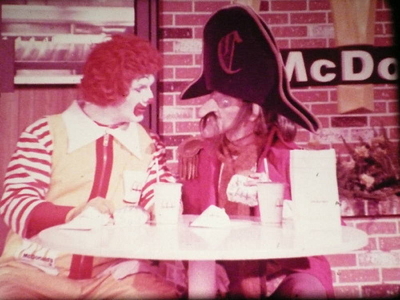 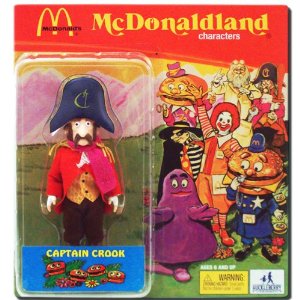 Kornflake and Kevin had a match with Captain Caveman, though Kevin conceded that some people find him annoying. Felicity is one of those people. 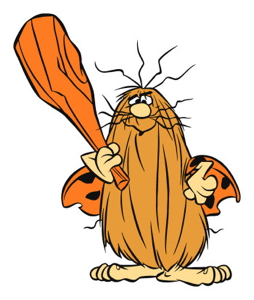 Gavin MacLeod played Captain Stubing on The Love Boat, which Kevin has expressed his affection for on several occasions. 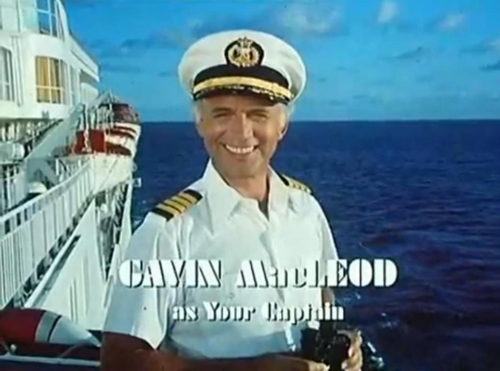 Protecting the environment was the mission of Captain Planet. 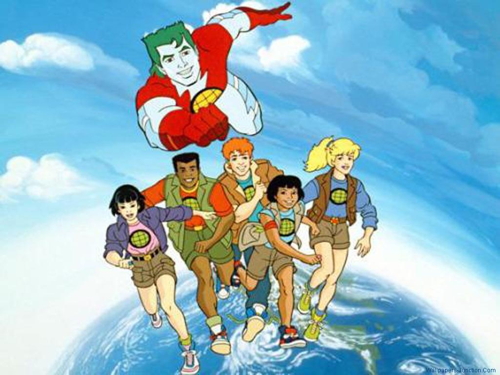 Billy Batson, who spoke the word "SHAZAM!" to become Captain Marvel, was a kid in the comics but became a teenager (played by an actor in his twenties) in the live action Filmation TV series Shazam. In the role of Captain Marvel, Jackson Bostwick (left, with Michael Gray as Billy) was replaced after the first season with John Davey (right, with Michael Gray and Les Tremayne as Mentor). 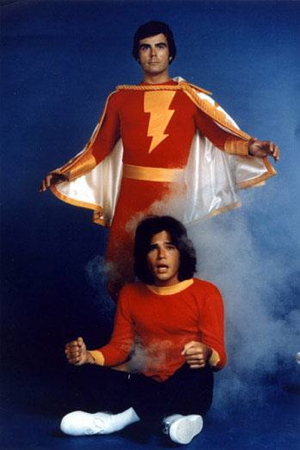 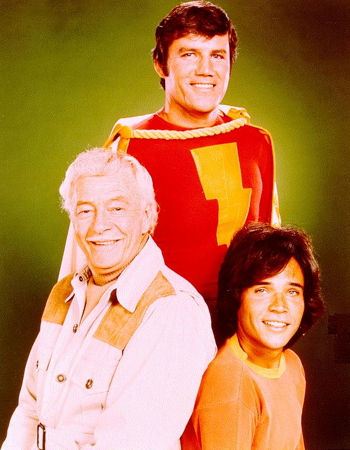 Kornflake's favorite Captain comes from the same program as her favorite robot (revealed in Flopcast 063), Star Trek: The Next Generation. Here's Patrick Stewart, Captain Picard himself, dressed as a lobster. 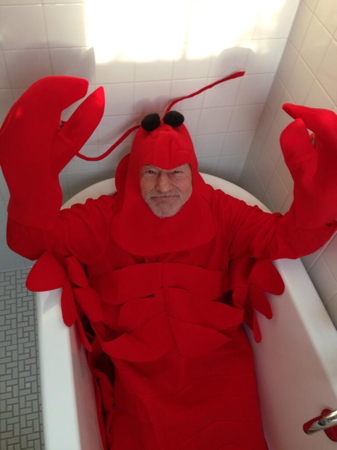