Kevin and Kornflake discuss a new documentary featuring Big Bird, a new Kickstarter campaign for The Perhapanauts (get a voicemail message from a chupacabra!), new music from Dar Williams and Anaria, and old music from John Cafferty and the Beaver Brown Band. Also: Freezepop, Duran Duran, Petty Morals, the Somerville Ukulele Club, the Swedish Chef, Kornflake's all-time favorite edition of "Chickens in the News," and yet another trip into the Pudding Pages. Next week: FuMPFest! Things just might get silly.

June 13 is the day to celebrate Kitchen Klutzes of America...and Sweden. 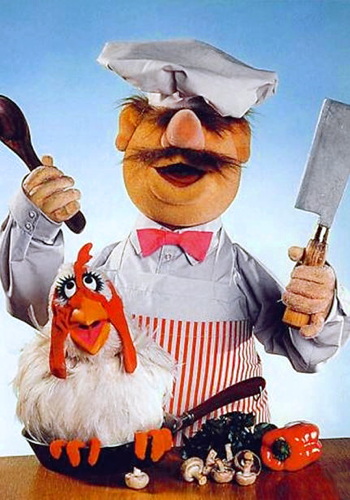 Kevin and Felicity recently enjoyed a screening of the documentary I Am Big Bird, at which Caroll Spinney appeared with his other famous character. 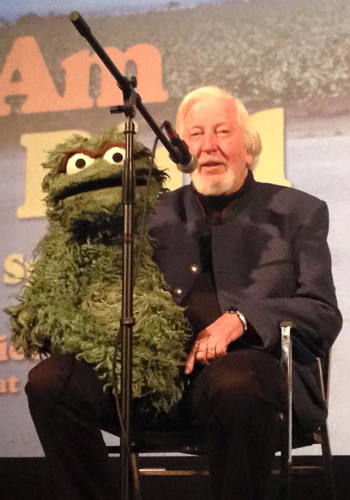 There's a lot of music talk this week, with new CDs from Dar Williams and Anaria, plus Dar, John Cafferty, and Freezepop in concert! 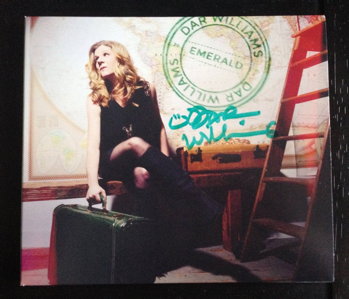 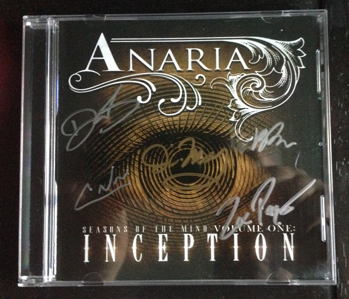 Kornflake plugs the Kickstarter campaign for the next volume of The Perhapanauts! 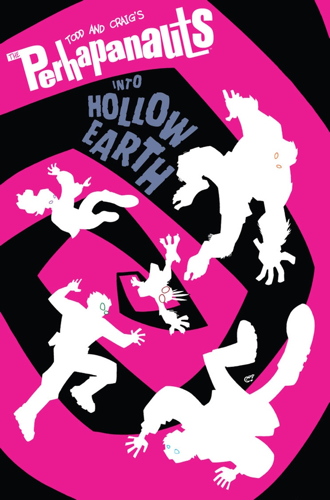 Here's a timely Where Are They Now? feature on this week's "Pudding Pages" pick: The Goonies.

"Chickens in the News", courtesy of The Pod of Destiny: