It's been 100 weeks since Flopcast episode 66, which was dedicated to V66 (Boston's own UHF music video channel back in the mid-80s). So for episode 166, we're doing it again, just in time to celebrate the DVD release of Life on the V, a documentary all about V66! This week, we recall our favorite music video stars from 30 years ago, including The Cars, The Bangles, A-ha, and Weird Al (who once appeared on V66 with a rubber pig). We recall Hurricane Gloria, which tore through New England in the fall of 1985, was covered on V66, and inspired young Kornflake to dream of being a 6-year-old meteorologist for a music video channel. We recall the shockingly goofy music video produced by V66 for the New England Patriots' 1986 Superbowl appearance. (Seriously, you MUST see this thing. It's just awful, and we love it.) And we recall the day the music (or at least the 'Til Tuesday music videos) died, when V66 suddenly turned into a stupid home shopping channel. But wait, there's more! We're also joined by Life on the V director Eric Green for an exclusive Flopcast interview! Also: Embrace Your Geekness Day is this week, and the facts of life are all about us.

Embrace Your Geekness on July 13, whatever the focus may be! Here's something we intend to embrace as soon as the price is right: 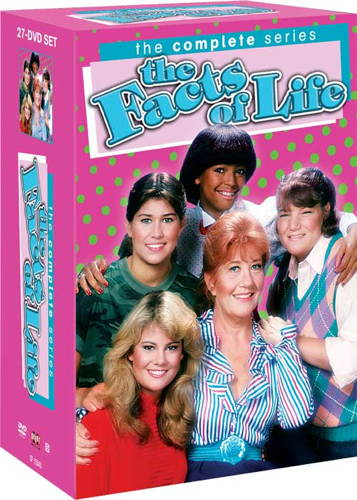 We revisit the subject of V66 (discussed extensively in Flopcast 066) to mark the DVD release of Life on the V. Kevin was a microproducer on the film, and he and Felicity attended the world premiere last year. Since then, it's been doing well on the festival circuit, and will return to the Somerville Theatre on August 27. Kevin recently caught up with director Eric Green for an interview. 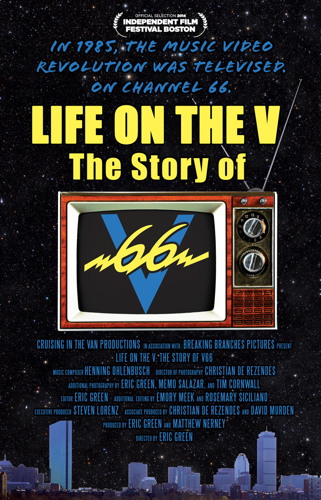 During the too-short life of V66, many great moments were telecast...

...but there are a few we would rather forget.