We received a long list of suggestions for this week's Top 4 ½ List... and we picked the very dumbest one. So please enjoy our list of guys named Bill. (Yes, despite "Bill" being such an exotic name, we were able to think of a few.) Our Bill list includes songs, movies, cartoons, excellent adventures, science guys, and a bunch of bizarre characters from radio and TV. (Note: In accordance with international Bill list protocol, guys named "Billy" were not eligible. Otherwise we would have just listed Billy Ocean 4 ½ times.)

April 19 is National Garlic Day. We thought we'd give a warning to the handful of vampires we don't find really annoying.

Kornflake starts off her list with Bill S. Preston, Esquire! 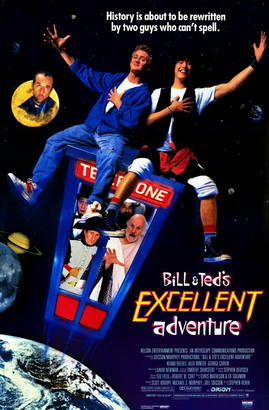 Celebrate the films of Bill Murray with the help of this handy flow chart. 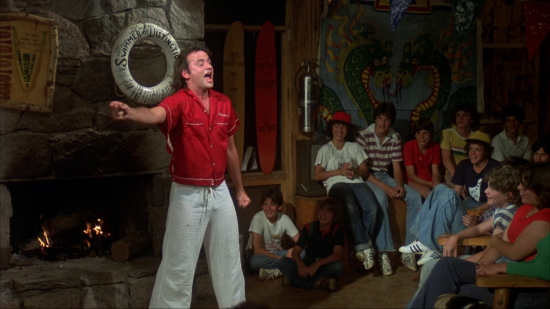 Kevin saw Bill Alexander from The Magic of Oil Painting in person, in Woonsocket! 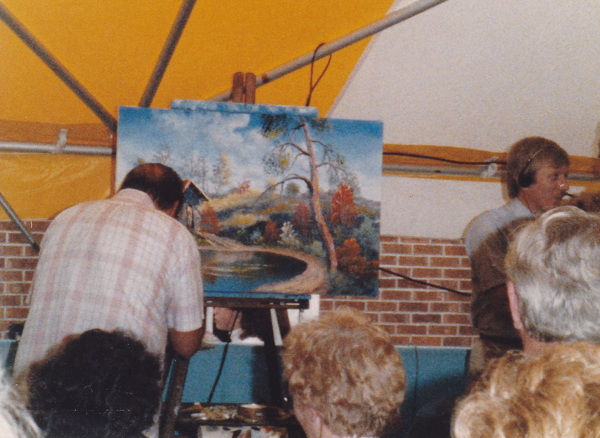 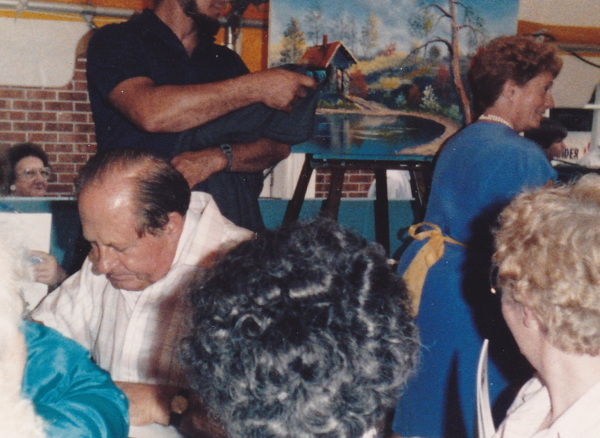 "Science Guy" Bill Nye is a popular figure in the Skeptic community as well as a favorite of Kornflake's. 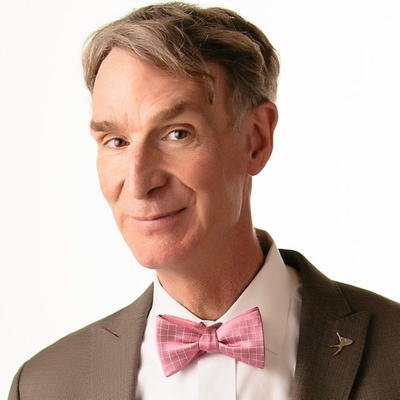 You'd have to search far and wide to find a stranger Bill than the owner of the now-defunct Dollar Bill's Discount World. 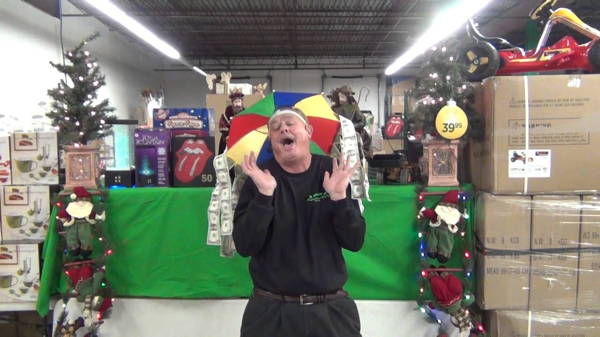 The Marvelettes reminded us, "Don't Mess With Bill".

Both Kevin and Kornflake paid homage to Blasted Bill from The Pod of Destiny!

School House Rock's Bill was brought to life by Jack Sheldon and inspired dozens of parodies over the years. 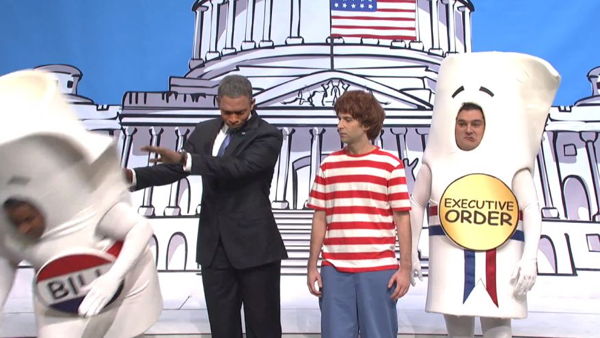