Kornflake is out sick this week, so the Mayor of Chickentown is filling in as special guest host. And with nothing better to do, we decided to play another stupid game. Yes, this is the 1970s version of that 1980s movie game we invented just a few weeks back. And yikes, the 70s and the 80s were two very different decades in film. (The 70s were much creepier, and suffered from a severe lack of Molly Ringwald.) So join us as Kevin and the Mayor try to guess each other's favorite movies from each year of the 1970s. There were some obvious picks from Lucas and Spielberg, as well as musicals, cartoons, disaster movies, obscure horror movies about frogs, and anything with Jackie Earle Haley. Will the 70s game make Kevin as crazy and frustrated as the 80s game? Let's hope so. And worry not; Kornflake shall return next week, as we celebrate five ridiculous years of the Flopcast. (If you listen carefully, you'll even hear Kornflake on this week's show, because Kornflake cannot be stopped.) 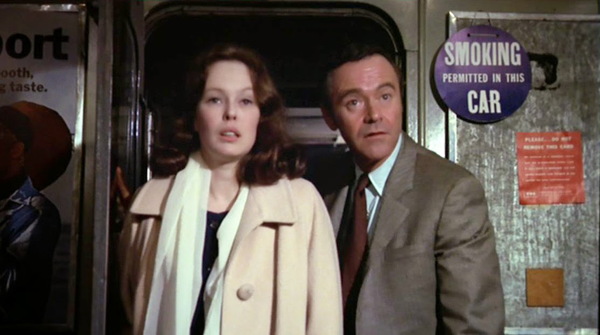 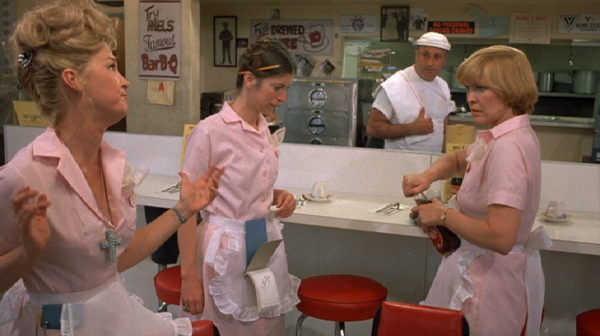 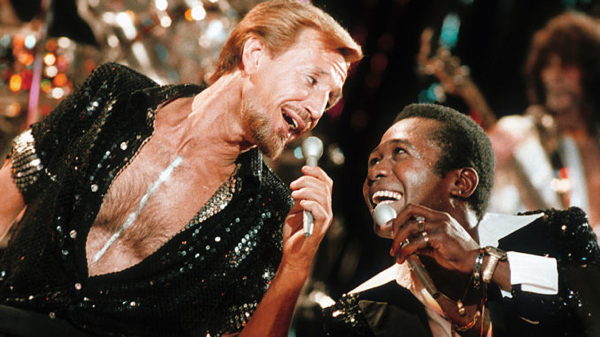 Notable runners-up that we both recommend, for two very different viewing experiences: 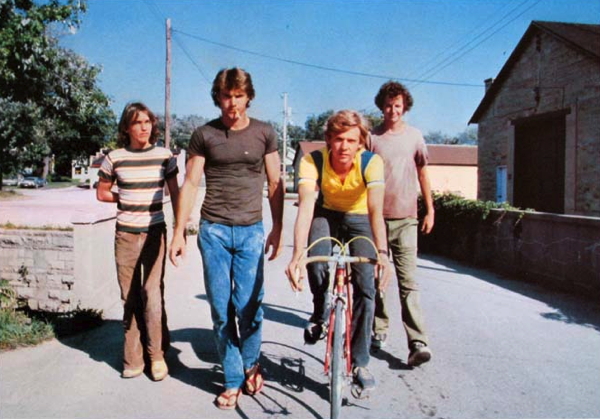 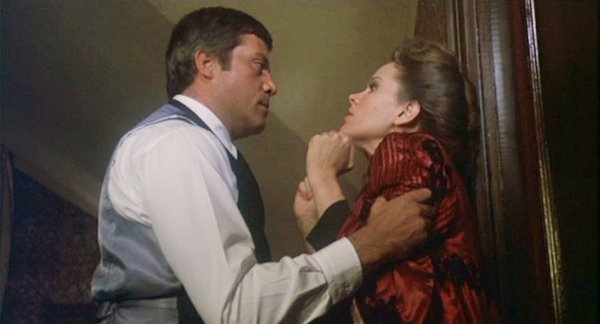 * One of the Google image categories for this movie is "Chauffeur", but we'll spare you. (If you've seen it, you know that this may be the creepiest character in the history of film!)