Kevin and Kornflake celebrate 1983 with a fast car (maybe even faster than KITT) and the top ten songs from 34 years ago this week. (It's a weird mix of new wave, country, rockabilly, hat-free men, and Jim Steinman... so much Jim Steinman...) Also: At Granite State Comicon, we found old friends, artists, costumers, Spice Girls, Beavis, Daria, and drag-hens. (Drag-hens are dragon/chicken hybrids, and they're amazing.) Meanwhile it's almost time for another favorite convention, Super Megafest! It's October 21-22 in Marlborough, Massachusetts, and the guest list includes the Bionic Man AND Bionic Woman, stars from Battlestar Galactica and The Flash, comedians, wrestlers... and Paul Soles, who was HERMEY THE ELF in the 1964 Rudolph cartoon! Be there. Plus: At the beginning of the summer, we tried to pick the winning teams for the new Battle of the Network Stars. Now it's time to check the results. Did our strategy of betting on Greg Brady, Daisy Duke, Potsie, Blair, and Tootie pay off? (Here's a hint: No.)

This week in 1983, Jim Steinman compositions held the top two positions on the Billboard chart, and it was pretty much the best thing that ever happened. 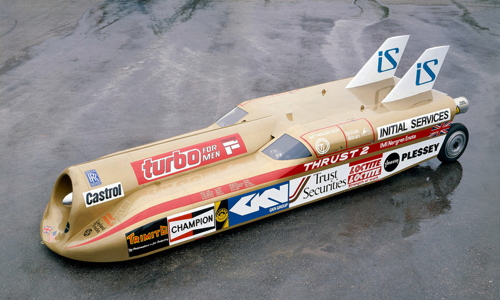 Granite State Comicon has come and gone, and Fall Super Megafest is on its way! Kevin has uploaded some photos from the former, including the Drag-Hens of Kimberly's Creatures and newly-published author Steven M. Nedeau. 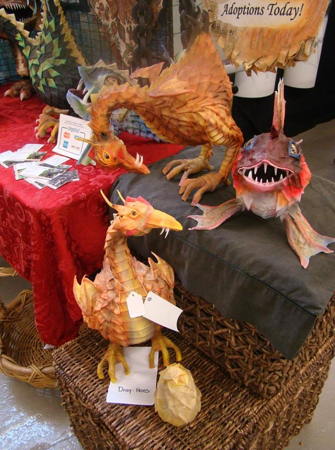 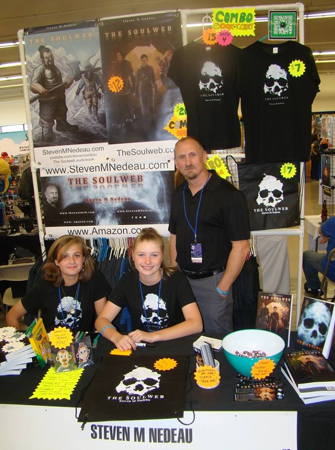 And here are a couple of cosplaying friends: Jennifer Rose as Cyclops, and R.W. Martin as Beavis with Daria. 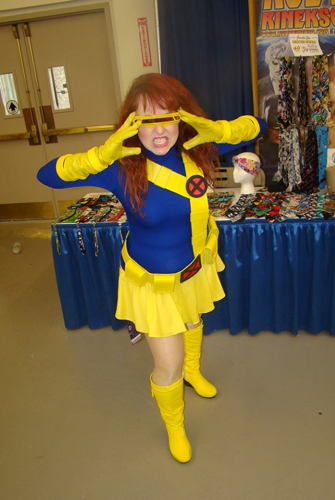 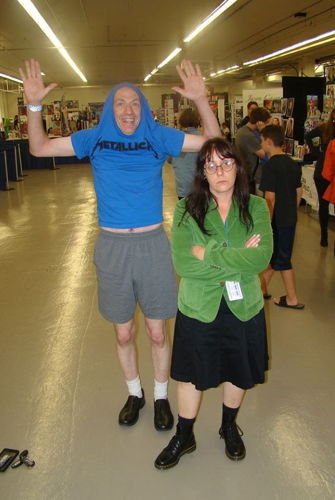