It's a holiday spectacular, sort of, but not really! First, Kornflake's 1991 edition of National Whatever Day celebrates the debut of Ren and Stimpy, a show considered quite outrageous in its time. How innocent we were. Kornflake has also made her annual pilgrimage to the lobster trap Christmas tree up in Maine (a weird crustacean-themed holiday tradition, but why not). Meanwhile, Kevin ran around Boston like a maniac all week, and has concert reports on Letters to Cleo, Blake Babies, Squeeze, and Niki Luparelli and the Gold Diggers (with Lipstick Criminals). In other words, we're exhausted. But we still manage to play a round of Figgy Pudding Pages and come up with a wacky new holiday money-making scheme. (Listen to the show for details, but in short: If everyone knocks their Christmas trees over, we'll be filthy rich.)

Kevin was recently invited onto Earth Station DCU to discuss Justice League. And please consider supporting the ESO network through Amazon and our new Teepublic store! Just look for the links at the top of the home page. Don't forget, Tales of the Station Vol. 2 includes a story by Kevin!

1991 marked the debut of The Ren & Stimpy Show, and animation would never be the same. 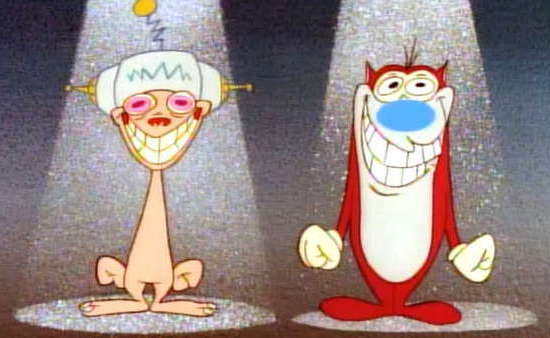 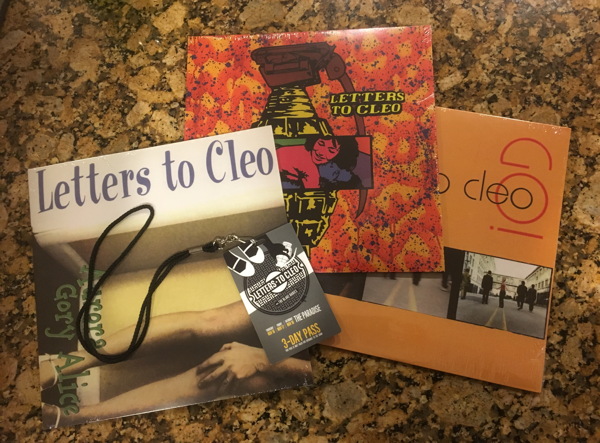 A few photos from three nights of concerts (with Blake Babies opening): 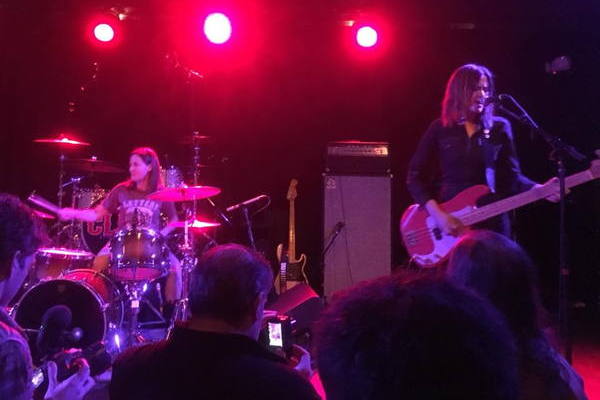 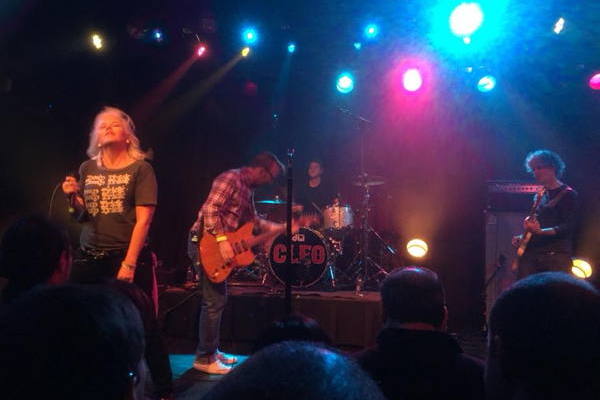 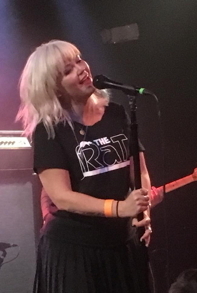 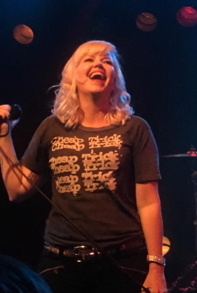 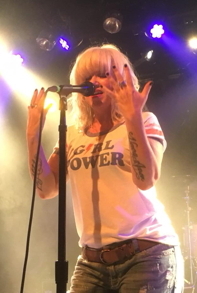 Felicity was delighted to finally see Squeeze and pick up a signed copy of their new album, The Knowledge. Not only does Glenn Tilbrook sound just like himself, he's a phenomenal guitarist! 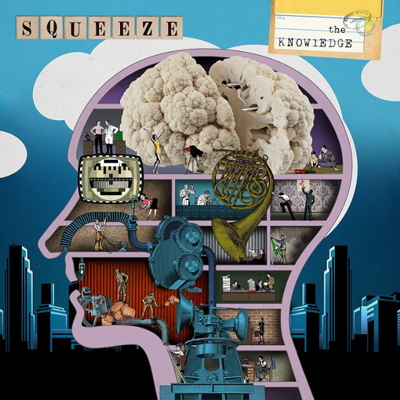