Last summer, we devoted a Flopcast episode to Meatballs, the Bill Murray summer camp classic. This summer, we're going to suffer through the horrifying Meatballs sequels. (It's a court-ordered punishment, presumably. Don't jaywalk in Chickentown, kids.) So for this episode, with Kornflake kicking and screaming in protest, we get started by watching and discussing Meatballs Part II. The year was 1984. Bill Murray was off busting ghosts, and wisely avoided this turkey, but the cast is still bursting with familiar faces. In addition to Soap's Richard Mulligan and Night Court's John Larroquette, we have the girl from Escape to Witch Mountain, the older brother from The Wonder Years, the robot from Buck Rogers, and Pee Wee Herman! With that lineup, you ask, how could they go wrong? Oh, they found a way. And yes, it involved a creepy E.T.-style alien who goes to summer camp. Yikes. So hang on, grab some pizza pie, and we'll get through this together. Meanwhile, we're already not looking forward to Meatballs III...

Read about the history of the ZIP code, and then send it to ZOOM! 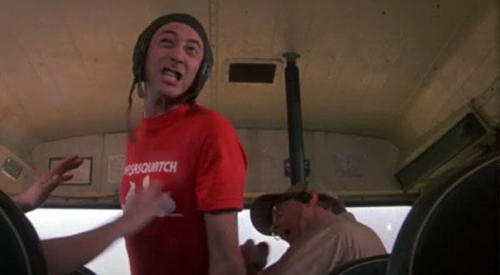 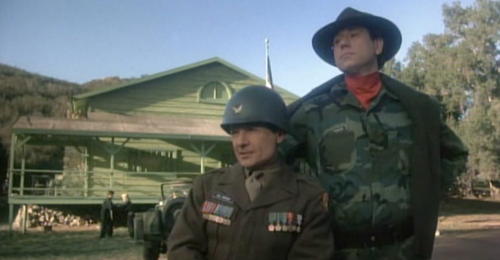 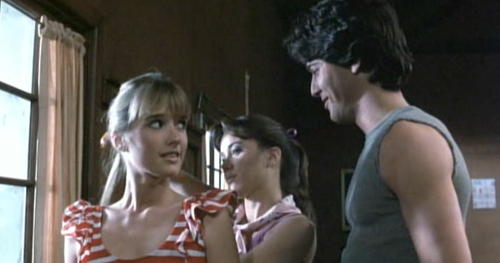 And not so recognizable... 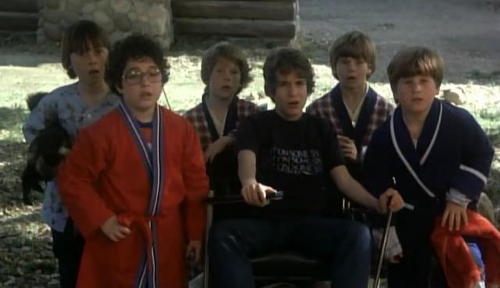 Felix Silla as "Meathead" (and Twiki from Buck Rogers) 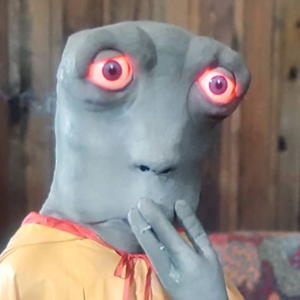 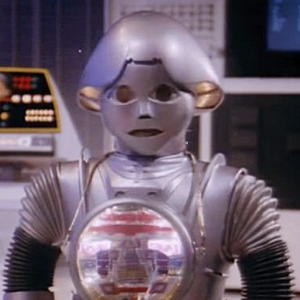