Flopcast 374: Your Soul Bores Me

We're still recovering from last week's movie night (Summer camp aliens! Run for your lives!), so it's a simple show this week, catching up on our recent silly activities. Including: Kornflake on the road in search of adventure and/or relaxation; the music of Carbon Leaf; a live album release show by The Great Molasses Flood; another Moth storytelling show with Matthew Dicks; the Mayor onstage at Old School Game Show; Kevin running around an island for no good reason; and random encounters in Boston with AT-ATs, the Pride parade, and exploding rabbits. Also: It's National Dive Bar Day. So go somewhere that's sketchy, shady, and creepy (you really want all three), and belly up. 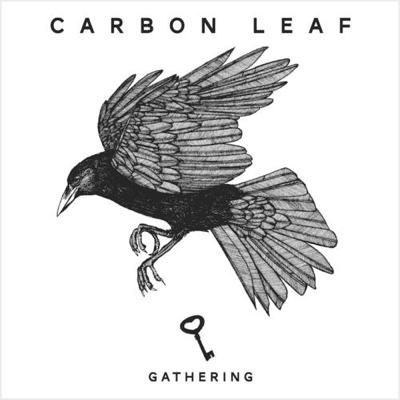 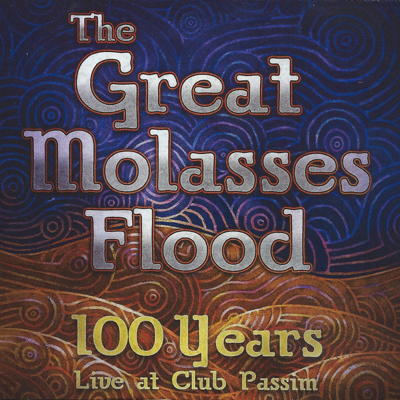 You can hear a longer version of the story Matthew Dicks told at The Moth Story Slam on Speak Up Storytelling.

Yes, somewhere off the coast of Massachusetts, there really is an island full of bombs and bunnies! 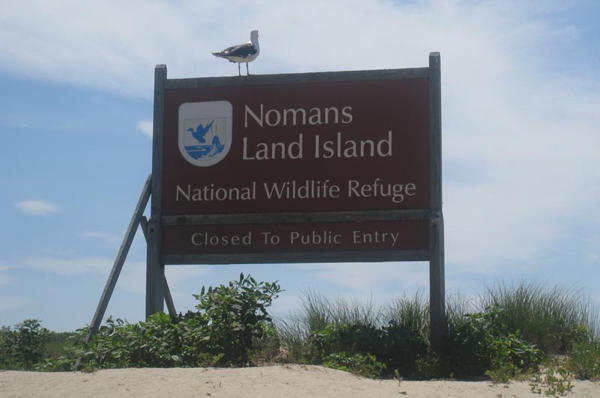