Inspired by our friend Jon Sloan's comic book series Jim & Celeste, we have a Top 4 ½ List of movies to watch while stranded on an island. The catch is that the movies must be from 1975-1985. Which should be fine, because that's when all the good stuff happened. But we still manage to make some terrible choices. (How many blaxsploitation, vansploitation, car wash, and Gary Coleman movies would you pack for a three hour tour? Probably not as many as us. Although speaking of Gilligan's Island, two of our picks do star Jim Backus. Oops.) Also: We wish a Happy Birthday to a Jedi, and we're sleepy. As usual.

Check out Jon Sloan's Jim & Celeste from the start! 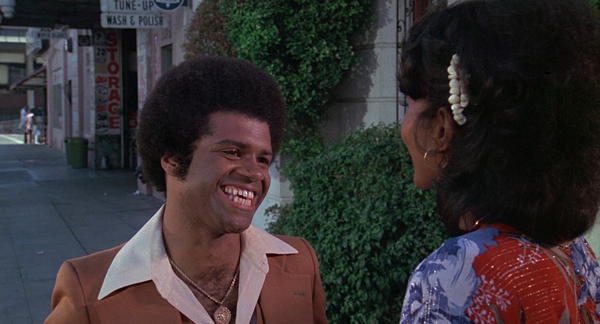 Richard Pryor and the Pointer Sisters in Car Wash: 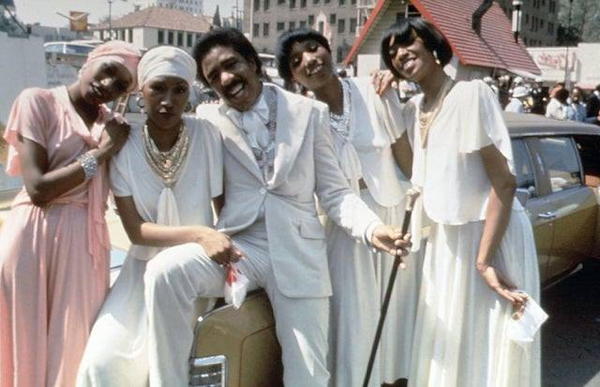 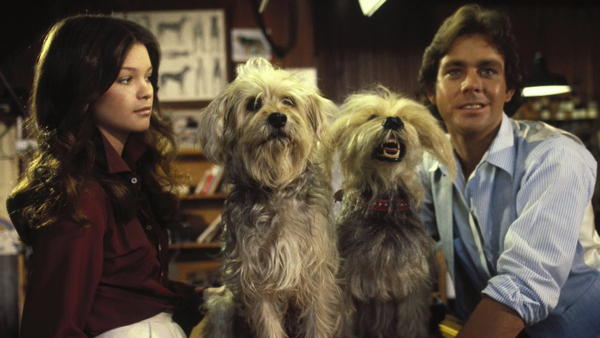