We just noticed that 1997 was a quarter century ago, so we thought we'd celebrate with a FlopFight tournament of 1997 pop songs. (It's not quite an official FlopFight; we've relaxed the rules a bit, because we're sleepy.) The competing songs are a mix of pure pop (Spice Girls, Hanson), alt-rock (Cranberries, Third Eye Blind), Lilith ladies (Sheryl Crow, Paula Cole), and crazy goofy weird stuff (get ready for some "Barbie Girl"). Kevin is randomly drawing the contestants, and Kornflake is picking the winners. This won't end well, but neither did the 90s. Also: In honor of a certain Brat Packer's birthday, we're comparing Sheedy notes.

Ally Sheedy is turning 60, and she was a published author at the age of 12! 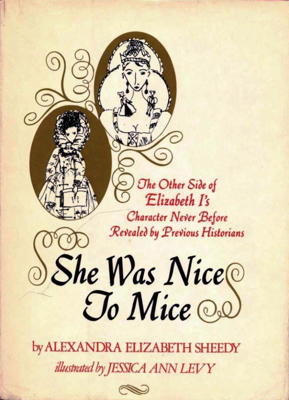 The hit songs of 1997 were the subject of a sort-of FlopFight: 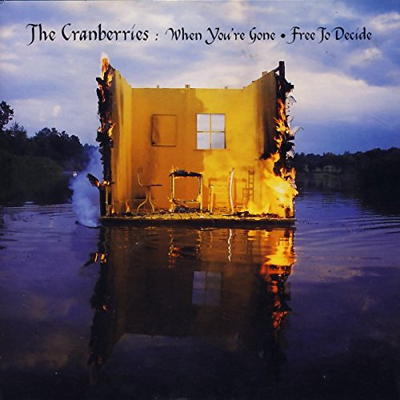 It's interesting that the eventual winner was the lowest ranked. Felicity would have put "Free to Decide" near the bottom as well (sorry, Kornflake!) with perhaps only "Macarena" beneath it.