We have a special concert report this week, because the pioneering German electropop band Kraftwerk came to Boston! Kevin was there, wearing official Kraftwerk 3-D glasses, because this was not a normal show. We also recall the time Kornflake saw a very different German act in Boston many years ago. (We wish we could say it wasn't Lou Bega, but it was TOTALLY LOU BEGA.) Also: We check out that new Ally Sheedy show Single Drunk Female, National Whatever Day is all about Brian Wilson (he's a Beach Boy, not a Barenaked Lady), and a round of Pudding Pages about large TV families leads to some disturbing Smurf talk.

Scenes from the Kraftwerk concert: 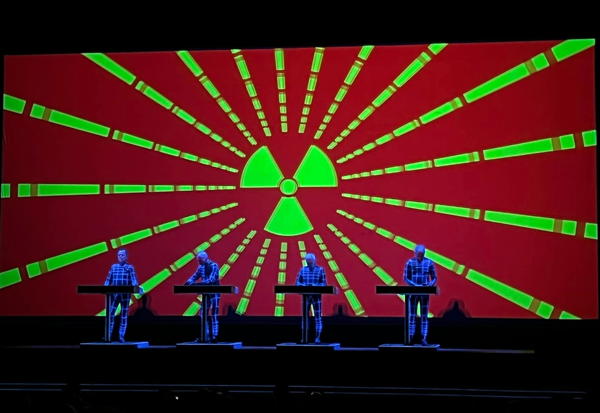 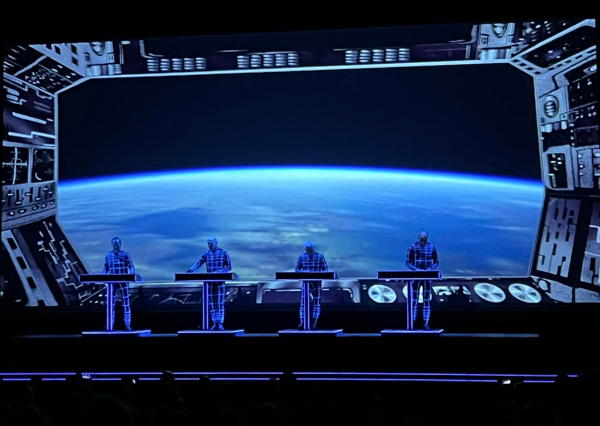 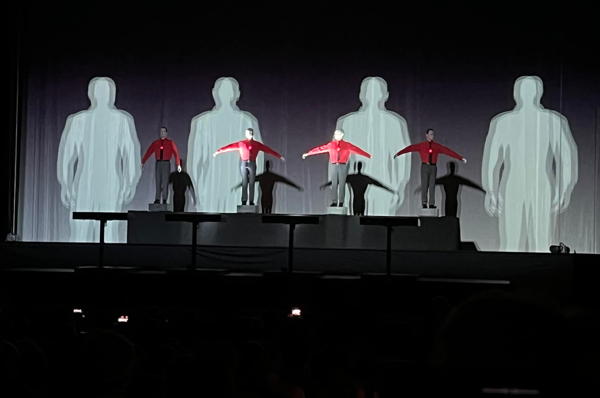