Laverne & Shirley actress Cindy Williams turns 75 this week, which inspired Kornflake to surprise Kevin with a Laverne & Shirley pop quiz! (This is why the kids love The Flopcast.) Can Kevin identify quotes from various characters, despite not having seen the show in literally decades? And is there a bonus round dedicated to our favorite weirdos, Lenny and Squiggy? Let's find out, as we revisit those wacky 1950s Milwaukee girls at the Shotz brewery and the Pizzabowl, before they pack up and move to Hollywood along with everyone they ever met. Also: Kornflake rides the Boston Harbor booze bike. She's gonna make our dreams come true, for me and you. 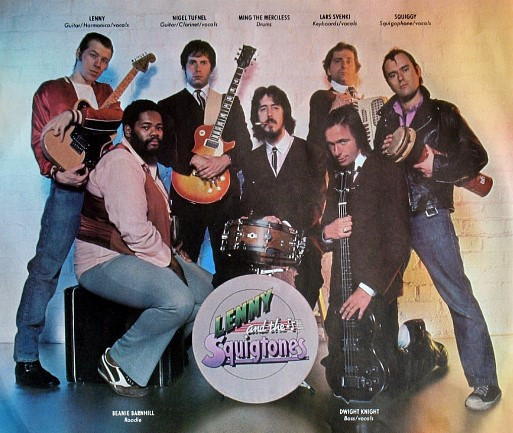