With DragonCon just days away, here is your guide to finding Team Flopcast at the convention! Kevin will be absurdly busy as usual (that's how we like it), appearing on panels and presentations about old stuff (1978's Dr. Strange, 1979's Legends of the Superheroes), new stuff (the sci-fi comedy series Upload, and the reboots of Cowboy Bebop and Lost in Space), podcasting, and more. Kevin also has the honor of hosting Flash Gordon stars Sam J. Jones and Melody Anderson for a series of Q&A panels all weekend! (We're so excited that we might start screaming like in the Queen theme song.) Meanwhile The Mayor of Chickentown has a panel on the compelling (and disturbing) new series Severance, and... could Kornflake be participating in DragonCon this year too? Oh my. So find us in Atlanta! We have new badge ribbons for you, and they're completely ridiculous, of course. Also: Happy Birthday to Deborah Van Valkenburgh! Deborah starred in The Warriors, Streets of Fire, AND Too Close For Comfort, which probably makes her the most important human who has ever existed.

Deborah Van Valkenburgh and two Michaels...Beck in The Warriors and Paré in Streets of Fire: 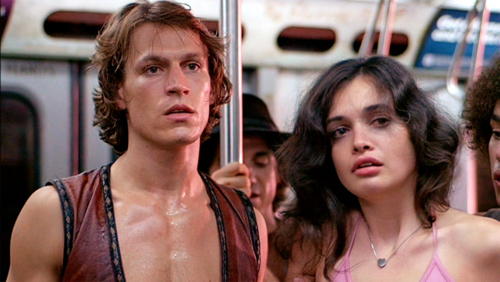 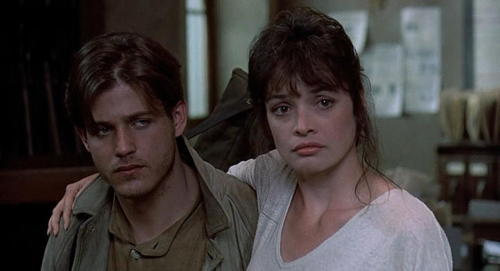 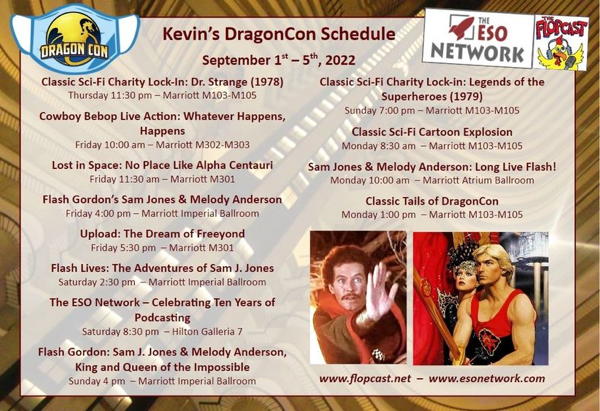 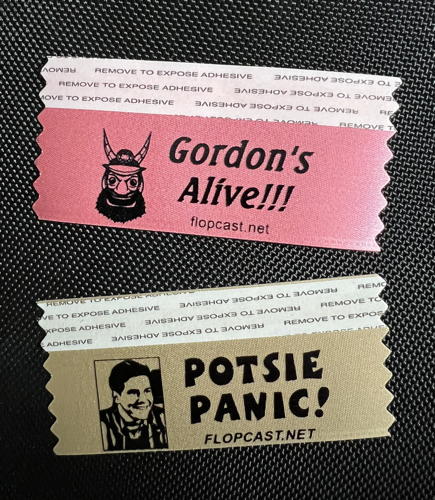 Severance is on Apple TV+ and you still have time to binge it before DragonCon! 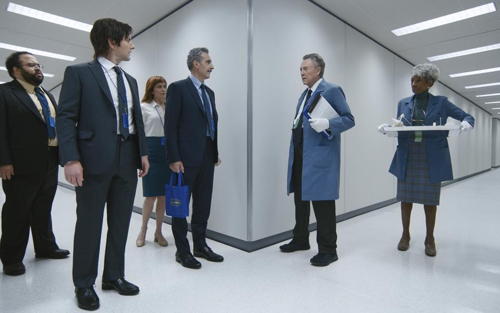