Flopcast 126: You're the Beaker

This week, in an effort to make the Top 4 ½ List even stupider, we're listing our favorite mouths. So yes, get ready for a parade of mouth-themed cartoon characters, superheroes, wrestlers, commercials, and 90s rock bands. Hey, if we missed your favorite mouth, please let us know! (Before you ask: We didn't list Eddie Murphy's 1989 Top 40 hit "Put Your Mouth On Me," but only because it's horrible.) Also: While discussing this week's National Whatever Day, we finally figure out why one of us is mad as a hatter. And through it all, we gently prepare Kornflake for our upcoming switch from iced coffee back to the hot stuff. (Because come on, it's October.) Highly caffeinated therapists are standing by.

Because his hat is marked 10/6, October 6 has become Mad Hatter Day. Incidentally, the Alice in Wonderland character is never referred to as the Mad Hatter by Lewis Carroll; he is just called the Hatter. 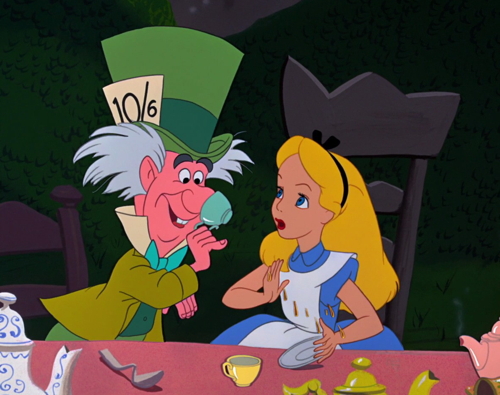 In at number 4 on Kevin's list is Bigmouth from Smurfs. 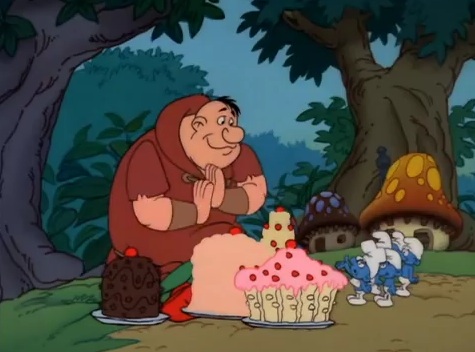 Kornflake retains a fondness for Smash Mouth, even if "All Star" got on everyone's nerves. 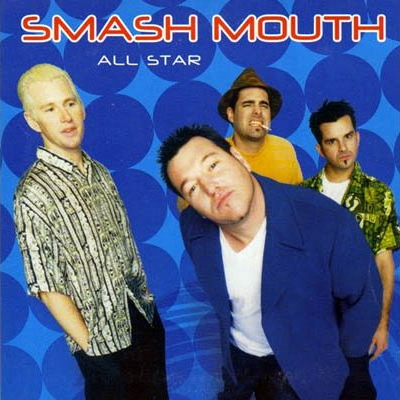 The commercial for Mr. Mouth is so iconic, it has appeared on the Flopcast more than once...

The frightening maw of the angler fish in Finding Nemo is Kornflake's number 3. 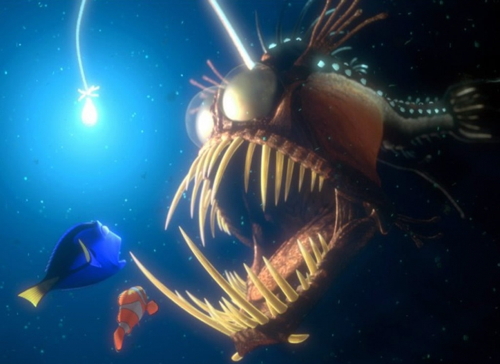 Speaking of cartoon characters, commercials for the Oral-B Reach toothbrush introduced a man with a flip-top head.

Kevin once had an airport encounter with Jimmy Hart, the Mouth of the South. 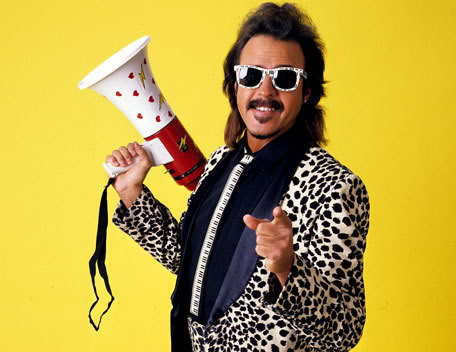 The greatest mouth in Muppetdom belongs to Beaker! 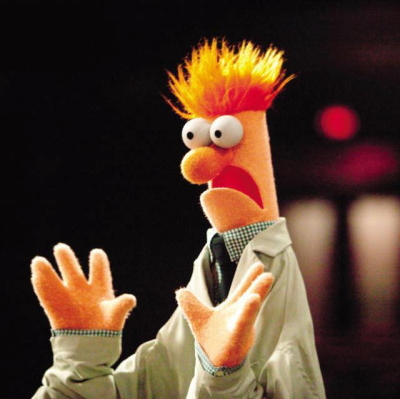 Matter-Eater Lad came from a planet where food was scarce and the inhabitants evolved the ability to eat anything. Yes, the Legion of Super-Heroes got pretty weird. 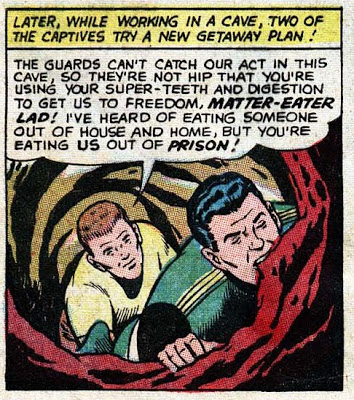 If "religion is the smile on a dog", Cali must be worshipped! 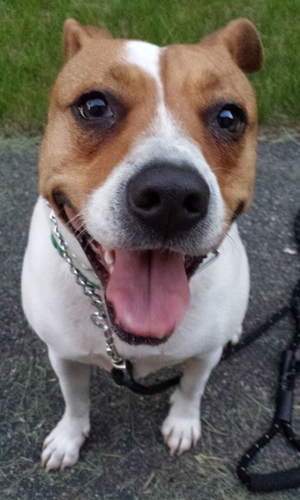