Flopcast 315: In the Shadow of the Tall Girl

After a long cruel winter here in Chickentown, we finally celebrate the return of our beloved iced coffee, with our beloved coffee cubes. (This is what Kornflake waits for all year.) And while we could (and sometimes do) just talk about coffee all night, there are a few other (far less significant) items to discuss this week. We have a pair of concert reports, as Kornflake attends a Star Wars-themed Jim's Big Ego show (it was May the Fourth, you see), while Kevin and the Mayor wander up to Maine to see Canadian power pop band Sloan (it was May the Fifth, aka Cinco de Pie-o). Also: Kevin spent a long weird day enduring physical challenges, solving puzzles, forming alliances, searching for immunity idols, and stabbing everyone in the back. Listen and learn his final fate as a contestant on... Survivor: Birthday Island. (Just don't tell Jeff Probst.) Plus: Free Comic Book Day, Disco Nightwing, FuMPFeST, Classic Con, a weird game in honor of Drew Carey, and a new bonus Flopcast episode for ESO Network Patreon supporters. Now excuse us; we must return to our cubes.

Happy 60th Birthday to Drew Carey, seen here on Kornflake's beloved Whose Line Is It Anyway? 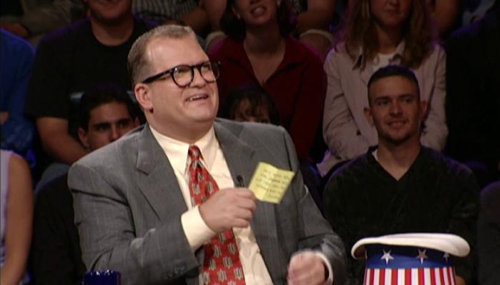 Kevin poses with our Wicked Geeky friends on Free Comic Book Day...and who's that on his t-shirt? 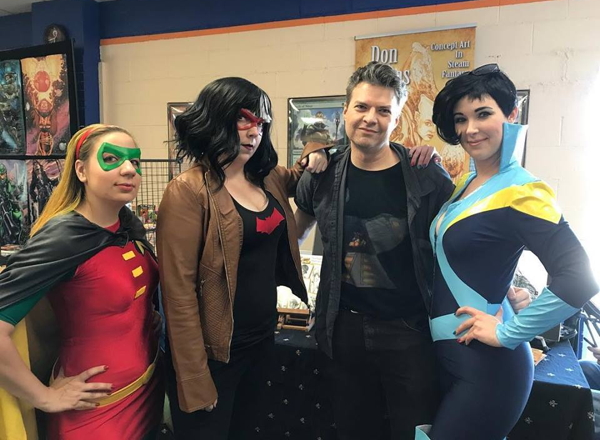 Kornflake spent May the Fourth with Jim's Big Ego. 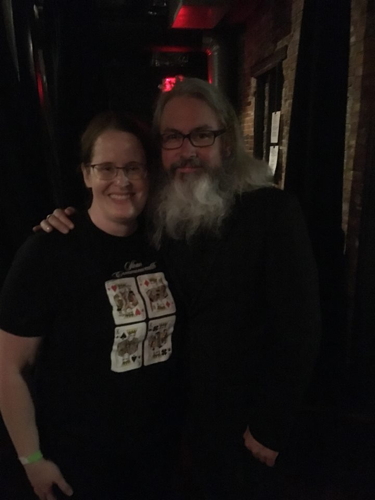 Their new album is called 12, and they took the stage to this classic Sesame Street song:

Kevin is the winner! You can hear him gloating at the end of last week's Survivor Typecast. 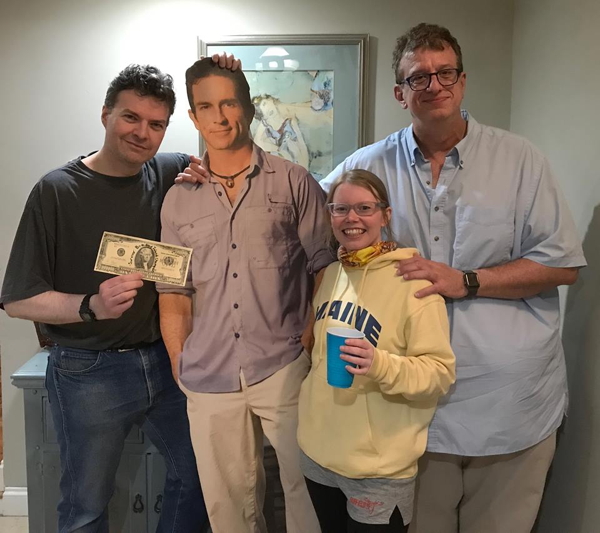