We're way overdue for another look at an old Saturday morning TV schedule, so let's see what the kids watched on CBS half a century ago while chomping on their Count Chocula. The CBS 1971 Saturday morning lineup included classics like Bugs Bunny (of course), Scooby Doo (the original version), and The Flintstones (reformatted to feature Pebbles and Bamm Bamm, and their modern stone age rock band). The Harlem Globetrotters had their own goofy cartoon, and were still a decade away from battling robots on Gilligan's Island. There were THREE separate cartoons based on Archie characters! (One had an odd connection to Dick Tracy, while another featured the singing voice of a future Charlie's Angel star.) Meanwhile, Help!... It's the Hair Bear Bunch! starred a freaky cartoon bear wearing a belt but no pants. And there's even a weird Hair Bear/Brady Bunch connection. So we are officially delighted. (We might even have a 50-year-old lunch box from one of these shows here at Chickentown Studios...) Plus: Our second concert review of the whole stupid year, because the farewell Monkees tour may be coming to your town! Also: Happy Birthday to Lou Ferrigno. We do actually like him when he's angry.

The first incarnation of the Harlem Globetrotters TV series didn't have super-powered players, but dribbling a ball while the bus is moving requires a certain skill level. 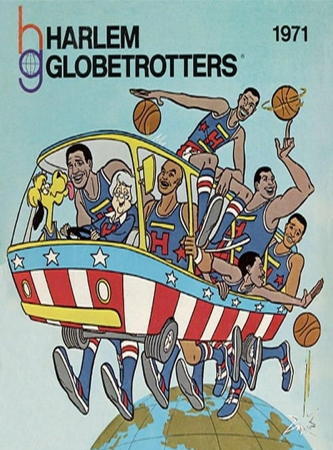 The Bradys encountered a Hair Bear in the episode shot at King's Island amusement park! 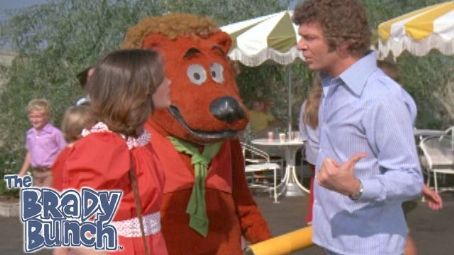 Where else but CBS could you see three Archie-related cartoons in a row? 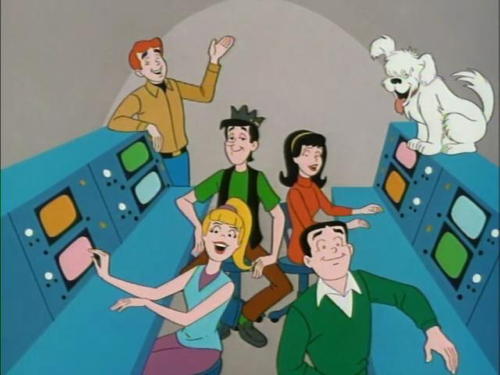 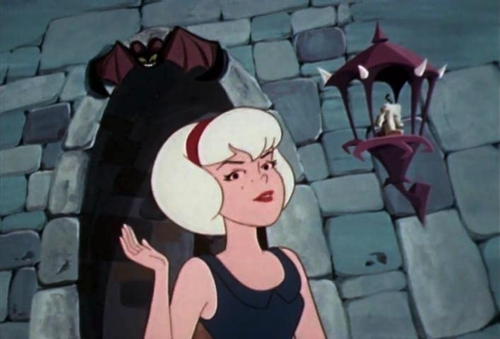 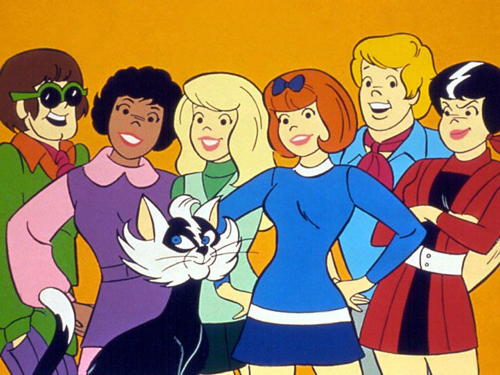