It's episode 27, and that means Kevin and Kornflake are talking about "Weird Al" Yankovic! (If you're a Weird Al fan, you know why.) We discuss Al's songs, videos, and concerts, as well as his movie, his Saturday morning TV series, and yes, his mustache. Also, a tree fell on Kornflake's house! Some blame the hurricane. We blame Harvey the Wonder Hamster.

Kevin and Kornflake both especially like Weird Al's Dare to Be Stupid album cover (a callback to the Mustache Episode). 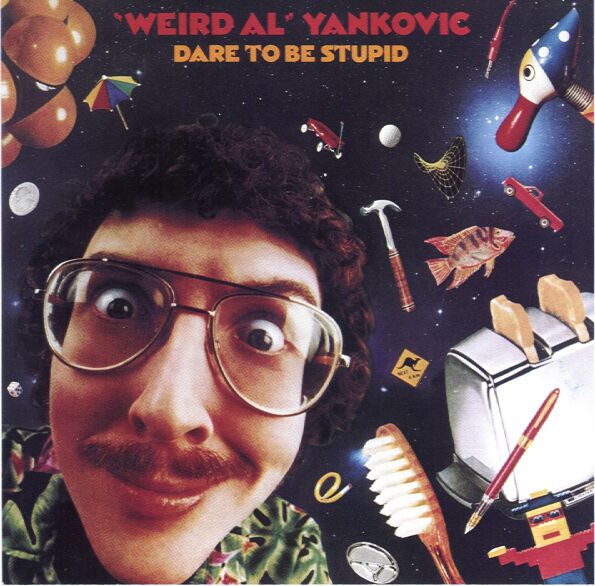 Is everyone as surprised as Kornflake that DeBarge had more than one hit? 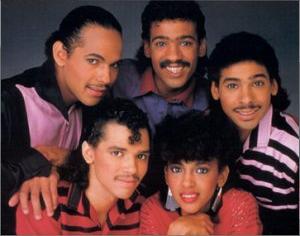 Our talented friend Kim Jennings is running a Kickstarter Campaign to produce her next album. We hope you will check out her music. Topical note: Kim used to regularly perform a cover of "One More Minute"!