We're still at MarsCon, and we're still teaming up with other silly podcasts! This week it's time to "Flop About Toons," as Kevin and Kornflake are joined by TV's Kyle and the great Luke Ski, hosts of the cartoon-themed podcast "Kyle and Luke Talk About Toons"! Along for the ride is another crazy cast of MarsCon characters, including Doornail, Lindsay, Blasted Bill, Brother Osric, Wacky Ben, and Break Man Z! And we do indeed talk about cartoons, including our favorite cartoon monsters (Spoiler Alert: the correct answer is Fangface), video game-inspired cartoons (Pac-Man! Saturday Supercade!), failed Simpsons-inspired cartoons (Fish Police! Capitol Critters!), and much more. Then we switch gears as Break Man Z hosts our second annual Flopcast MarsCon taste test! This time we sample a bunch of weird cookies, and it's a huge success, as reactions range from "horrified" to "slightly less horrified."

The mash-up of the Flopcast with Kyle and Luke Talk About Toons drew a smaller, but no less animated (get it?) crowd than the previous recording session: 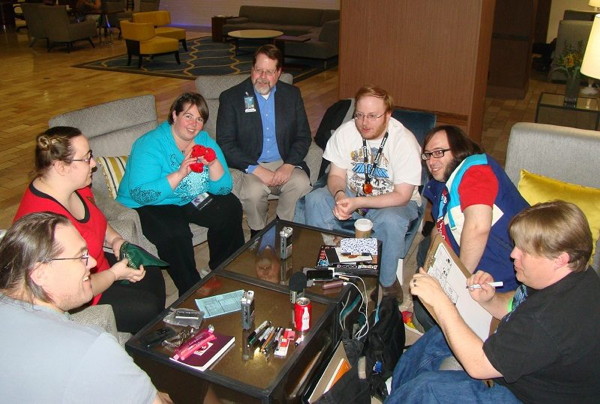 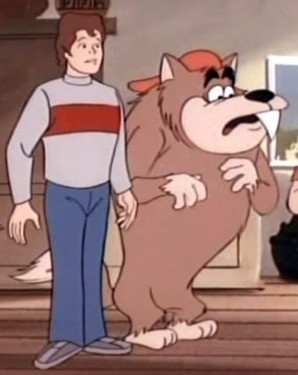 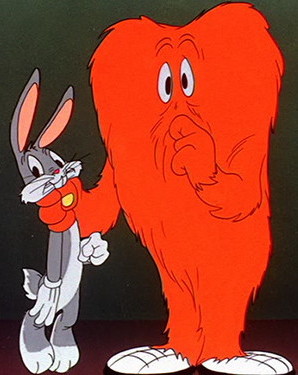 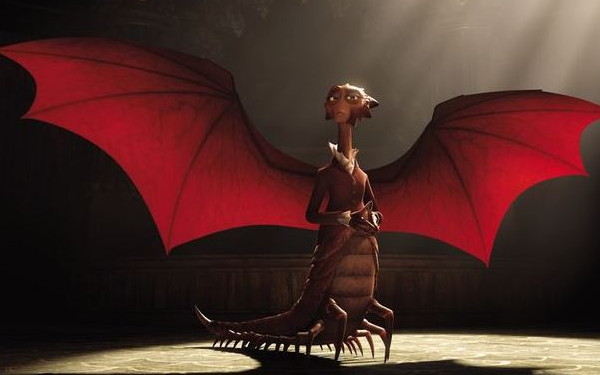 Saturday morning cartoons based on arcade games...yeah, that was a thing that happened.

The comic book Fish Police inspired young Kevin to write to the creator, and later inspired a short-lived animated TV show for CBS (with some big names attached). It was part of a trend in the wake of The Simpsons, and the subject of a sight gag in "Treehouse of Horror III" (buried in Springfield's pet cemetery alongside Capitol Critters and Family Dog). 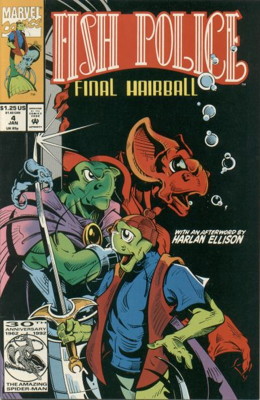 The cookie taste test did not go particularly well. Chewy Chips Ahoy fared better than the two Oreo varieties, but just barely. Nabisco needs to cut it out and get back to basics. 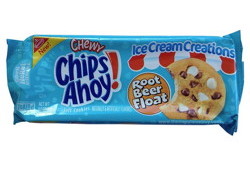