While every other podcast is busy reviewing Batman v Superman, we know what the people really want. They want Kornflake's brutally honest review of the new Full House sequel series, Fuller House. (We've been preparing for this moment for years, by staring at the same photo of Dave Coulier every day.) Kornflake also recommends Zootopia, which offers more political intrigue than any cartoon since Captain Caveman. And we look ahead to next week's Super Megafest convention, where you can meet Burt Reynolds, Chewbacca, Hercules, Eddie Munster, a Beatle, a Badfinger, and The Warriors! (One of those Warriors also starred in the old Ted Knight sitcom Too Close For Comfort, which is very, very important to us.) We hope to see you there — remember, as Huey Lewis said, it's hip to be a square root, or something.

First we had a very special Pi Day (3/14/16), which inspired the pizza pie shown below, and now we have a rare Square Root Day (4/4/16). This is shaping up to be a very exciting year for math nerds. 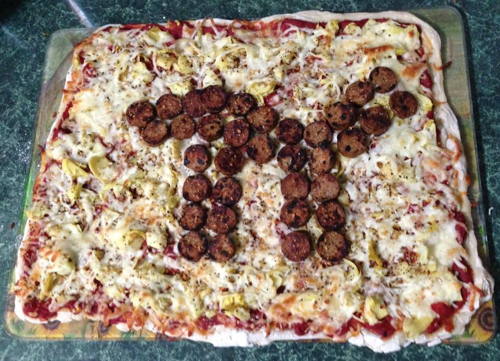 Kornflake remarked how good Dave Coulier looks on Fuller House. Indeed, according to one of Kevin's favorite blogs, he hasn't changed a bit! 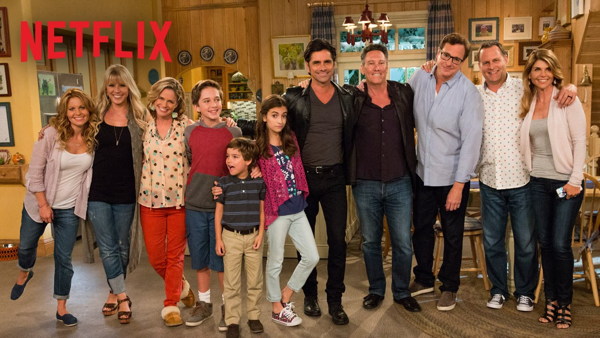 Kornflake also heartily endorses Zootopia, which Kevin and Felicity will get around to seeing eventually. 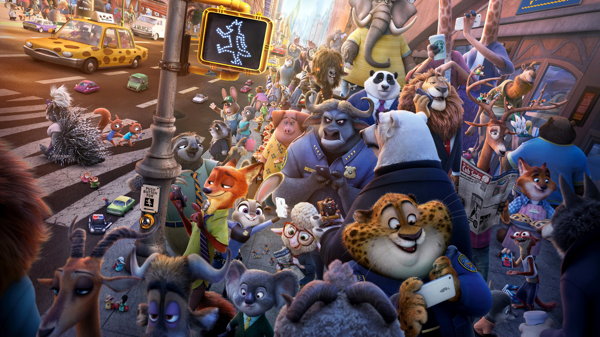 Spring Super Megafest is coming up next weekend, and you'll find a pretty eclectic selection of guests, including a cast reunion for The Warriors! Kevin wants to steer Deborah Van Valkenburgh toward talk of Too Close for Comfort, while Felicity is very interested in what Michael Beck has to say about Xanadu. 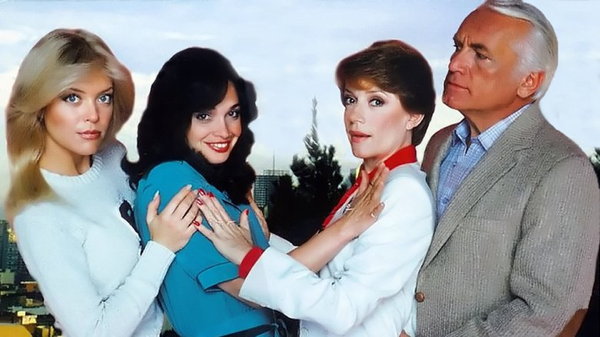 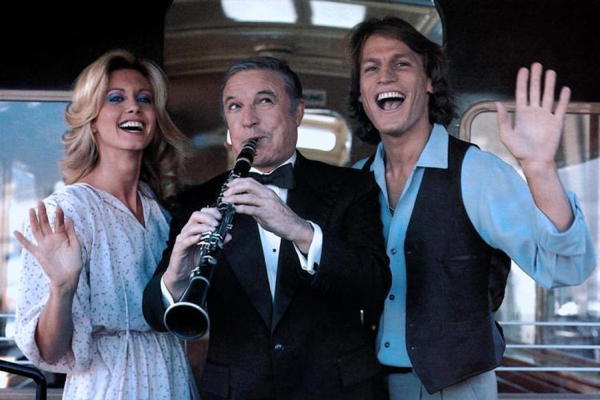