Here's our big silly report from Northeast Comic Con in exotic Boxborough, Massachusetts! Featuring: Rubber Chicken Comics, Lost in Space's Mark Goddard, weird comedy from Mark Gallagher, kaiju rock from Gwello, chicken songs from The Fools, and Cesar Romero rumors from Gilbert Gottfried! Then it's time for another round of Capes or Apes, in which we flip through an old Spider Woman comic book and check out the ads for Cracker Jack, Atari, and Blip magazine. We're also celebrating the birthday of our favorite Russian doll, Natasha Lyonne, and exposing her secret connection to Wooly Willy. And we have a big announcement about a rare (as in once a decade) live show from Kevin's band! (No, not that band. The other one.) Save the date (May 25th), hitchhike to Massachusetts, and join us. Bring Bubble Yum.

Following on from Alan Arkin's birthday last week, now we celebrate the birthday of his onscreen daughter in Slums of Beverly Hills, Natasha Lyonne. Watch Russian Doll on Netflix! 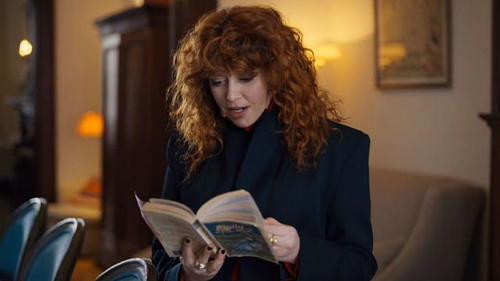 This leads into discussion of old magnetic toys, because we are us. 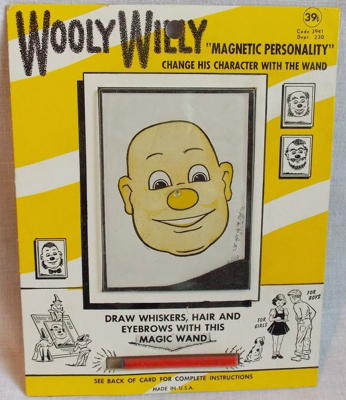 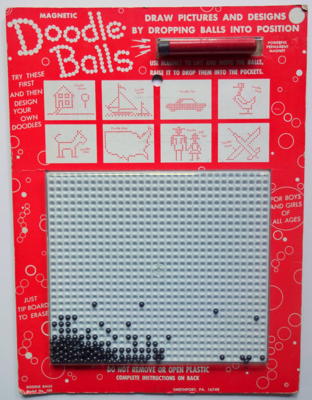 Gilbert Gottfried has an entertaining podcast and is the subject of a compelling documentary. 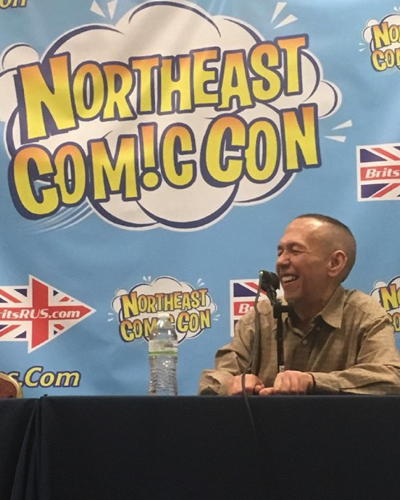 GWELL-O is a strange mash-up of Gwar and Green Jelly. 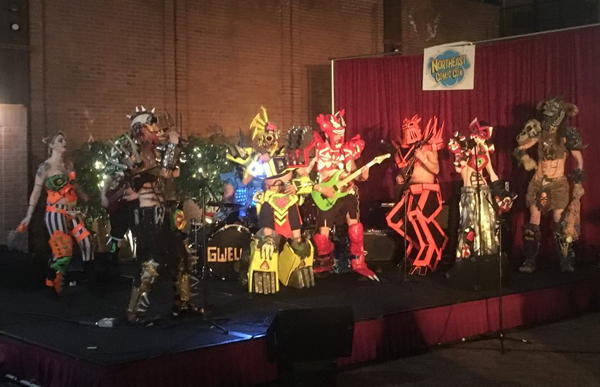 The Fools are not just a comedy band! 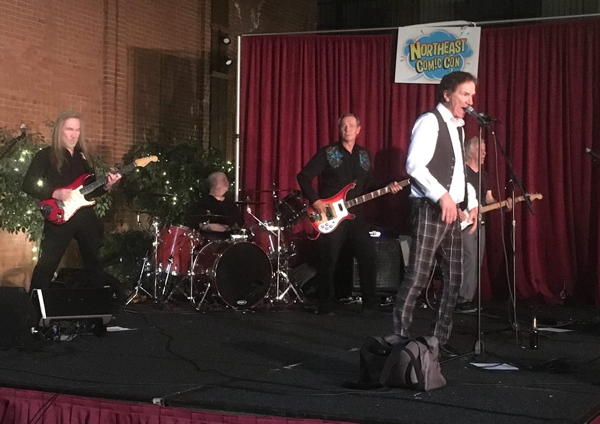 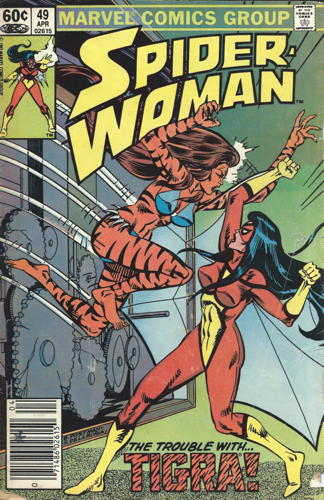