Flopcast 362: Are You an Exceptional Gal?

While Kornflake's away, Kevin and the Mayor discuss a recent stand-up comedy show from Saturday Night Live veterans Jon Lovitz (Tonto!), Tim Meadows (The Ladies Man!), and Chris Kattan (Mango!). 'Twas a fun show, especially the opening set by a friend of the Flopcast, TV Guidance Counselor's Ken Reid. And we were inspired to recall all the times we've previously encountered SNL cast members. Including: A long ago stand-up set from Dana Carvey, a powerful one-woman show from Julia Sweeney, and a goofy evening with Adam Sandler (plus a surprise appearance by Rob Schneider). There have been about 150 SNL cast members, and our personal SNL life list stands at just sixteen, so there is much work to be done. (The search for Melanie Hutsell begins tomorrow...) Meanwhile, Kevin also attended a new show called The Buy Me Boston Video Loft, a fascinating evening of rare Boston-area video clips from decades past. A 1970s kids show, a 1980s high school rap video, a punk rock fashion show, a cable access dance show... it was all just magnificent. There's also a Buy Me Boston book, filled with amazing old newspaper ads. And as you may have noticed, we sort of enjoy weird old stuff.

Friend of the Flopcast Ken Reid hosted the Veterans of SNL show Kevin and Felicity recently attended, and is responsible for Felicity seeing another former castmember live at his taping of The Vanity Project.

Brian Coleman's Buy Me, Boston is a treasure trove for local kids of the '70s and '80s. Keep an eye on the Coolidge Corner Theater for future editions of the Video Loft. 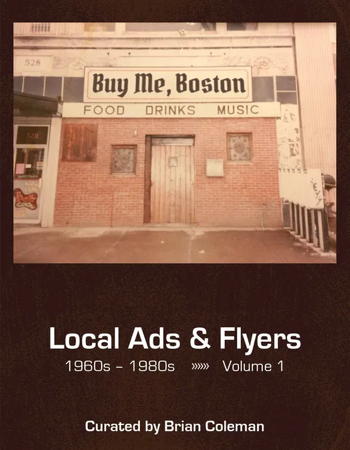 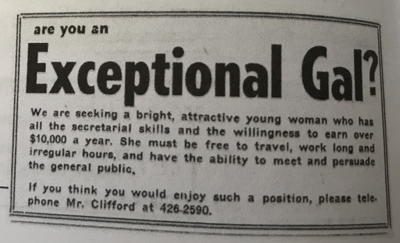 The dance club at Felicity's college was called the Dionysus. Here's another club name inspired by Greek mythology. 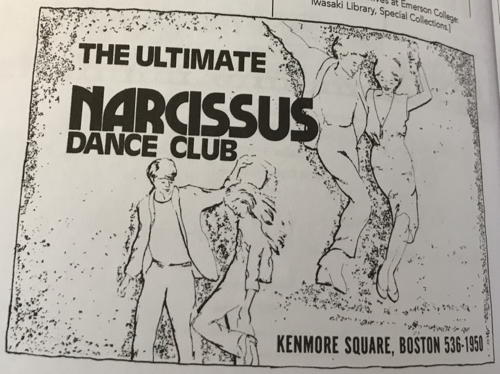 Listings from two legendary rock clubs, only one of which is still with us... 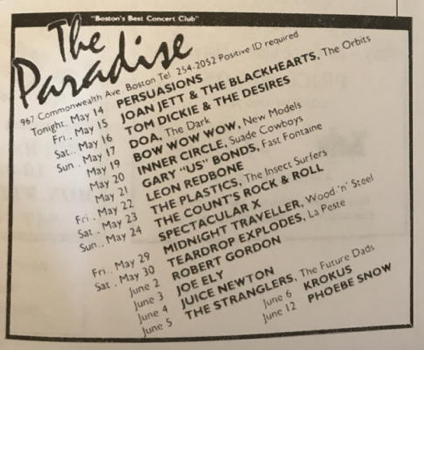 Imagine if The Jonzun Crew had really taken off and there was never a New Edition or New Kids on the Block...