As we enter the fall, Kevin asks Kornflake about her various silly late summer activities. This was probably a huge mistake. The discussion includes: VHS tapes of punctuation-based humor, good books and bad dates, bringing lobsters to the car wash (for science!), thinking about Mr. T (it's what we do), and another Hula Hoop update (introducing the terrifying concept of "crust-hooping"). Meanwhile, Kevin's late summer schedule was no less ridiculous, which is why this week's concert reports feature Air Supply, 38 Special, and Night Ranger. (Sorry — we keep forgetting this isn't 1983.)

Celebrate National Punctuation Day on September 24! Thinking about punctuation reminds Kornflake of this Victor Borge routine, a version of which aired on The Electric Company.

Speaking of The Electric Company, here is a song about punctuation featuring Rita Moreno. The kids dancing in the background are difficult to see clearly, but we're pretty sure Irene Cara is among them!

A joke article stating that Betty White Dyes Peacefully in Her Home led to rumors of her death, spread by people who don't read very carefully.

Inspired perhaps by our experiment involving rubber chickens and Lionel Richie music in Flopcast 121, Kornflake decided to study how toy lobsters react to a car wash. One of them definitely looks freaked out. 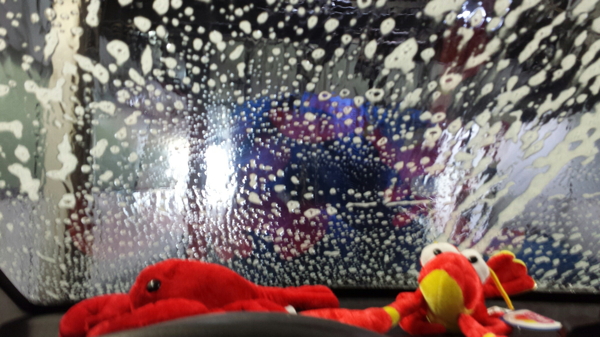 Felicity may have been tricked into going to see Air Supply yet again, but she was fully on board for Night Ranger and 38 Special. 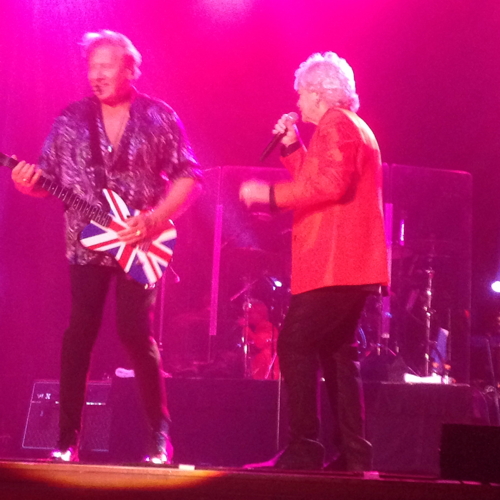 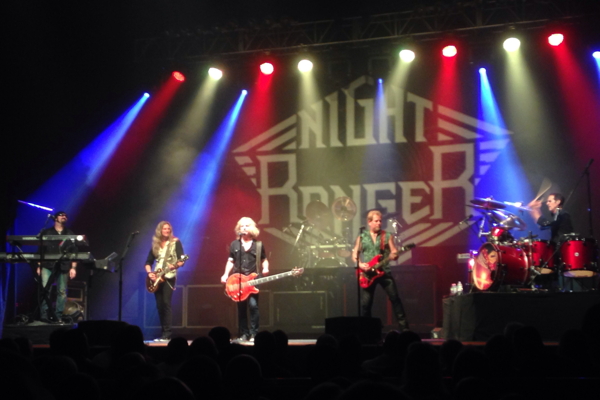 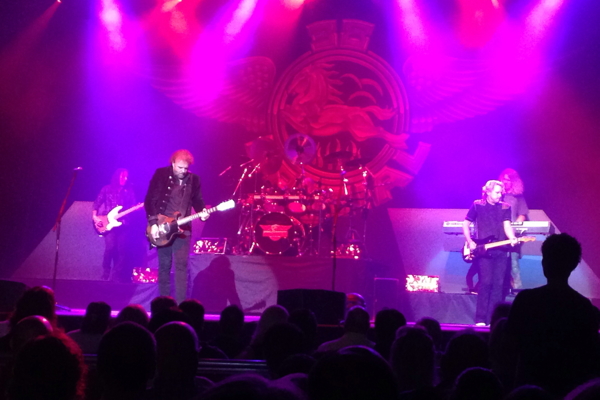